The Sputnik Intelligent Punter’s Guide to the Christmas Sporting Programme 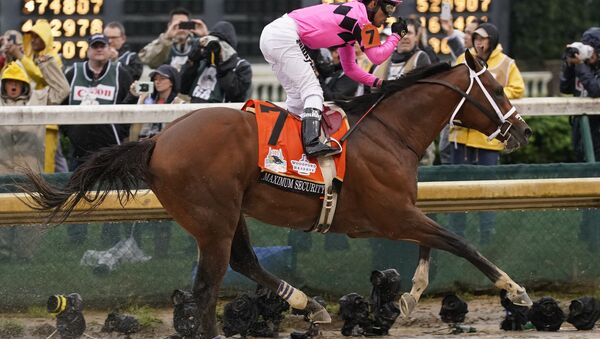 Neil Clark
All materials
Christmas is a time for worship, for family, friends and loved ones, for eating, drinking, resting and making merry (no matter what Puritanical pro-lockdown bureaucrats say). From 26th December onwards its also a great time for sport, with a packed programme of top-class football and racing action.

Since 1947, the King George VI Chase at Kempton has been as integral a part of the Christmas festivities as roast turkey, Brussels sprouts, and repeat showings of the film ‘Scrooge’ with Alistair Sim.

Sadly because of government restrictions, the Boxing Day meeting will be taking place ‘behind closed doors’ this year, with Londoners (and others) denied their traditional day out to ‘blow away the cobwebs of festive excess’ to quote the words of racing historian John Tyrell. Even though we can’t attend Kempton, we can though hopefully back a few winners to help defray Christmas expenses. The most important stats to bear in mind when trying to select the winner of the big Yuletide showpiece are age (13 of the last 16 winners were aged between 6-8), previous Kempton form (12 of the last 13 winners had run there at least once) and position in the market (although we had a 12-1 winner in 2018 12 of the last 13 winners were in the first three in the betting). It’s also a very good race for multiple winners, with no fewer than 13 horses winning it more than once since the early 1970s. As for trainers no one comes close to matching the record of Paul Nicholls who has won the race 11 times since 1997. 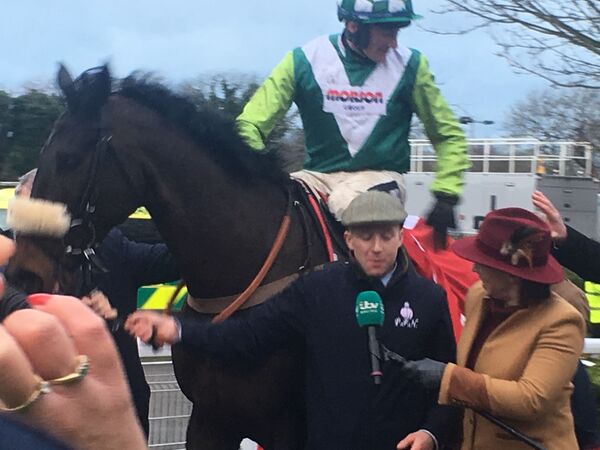 Nicholls could very well make that 12 as this year he saddles the two market leaders. Clan Des Obeaux, (2-1), is a worthy favourite, having won the race for the last two years. Kempton is clearly his track, and the eight-year-old will strip fitter for his comeback run in the Betfair at Haydock where he finished second to Bristol De Mai. Tellingly, he has won on his second run in each of the last four seasons. Stablemate Cyrname, who won very impressively over 3m for the first time at Wetherby last time rates the biggest threat. Last year he went off the 5-4 favourite for this having beaten Altior at Ascot over 2m5f, but was put in his place in by Clan Des Obeaux who beat him by 21l. However, it should be a lot closer this time as Cyrname doesn’t come here on the back of a hard race at Ascot and ground conditions will be less gruelling, meaning he should stay the 3m better.

Still, all things considered, Clan Des Obeaux, because of his record in the race, and the stat re multiple winners, just gets the nod.

Regarding longer-priced each-way contenders, two that could belie their odds are Saint Calvados and Waiting Patiently, both available at around the 14-1 mark. We tipped up Saint Calvados as a young horse to follow in early 2018 and he hasn’t let us down since, finishing a neck second to Min in the Ryanair on his last outing at the Cheltenham Festival. The negative about him in the King George is that has never run at Kempton before, but he is the right age (7) and if he is ever going to get 3m it’ll be at a track like Kempton on good-to-soft ground. It’s also worth bearing in mind he’s won first time out in each of his four previous seasons.

Waiting Patiently also goes well fresh, and although his age (9) isn‘t ideal he is lightly-raced and his jockey Brian Hughes has believed for a time there’s a big pot to be won with the Flemensfirth gelding. Importantly, from a stats point of view, he has winning form at Kempton (he won a Listed chase at the track very easily in January 2018) and we shouldn’t forget either that he was backed into 4-1 jt second favourite for the King George two years ago, before he badly hampered by the fall of Bristol De Mai. With a clear run this time he could go close.

Elsewhere on the Kempton card, Epatante cannot sensibly be opposed in the Christmas Hurdle (2.25). Trainer Nicky Henderson has farmed the race in recent years, winning it seven times since 2010 and nine times overall.

At Wetherby the big race is the Rowland Meyrick Chase (2.05). Spirit of the Games, representing the 2017 winning trainer Dan Skelton has been running very well in tough handicaps over shorter at Cheltenham (and staying on at the finish) and rates the likeliest winner.

Each-way value may be provided by 11-1 shot Beau Bay, who we tipped up as the 20-1 winner of the Grand Sefton at Aintree in our last Intelligent Punter’s Guide.

Dr Richard Newland’s charge has a good course record, and did win on the card- albeit at a lesser level- twelve months ago.

On Sunday attention switches to Chepstow, and the Welsh Grand National. Last year we tipped up the winner, Potters Corner, and the third Yala Enki, so can we do it again? 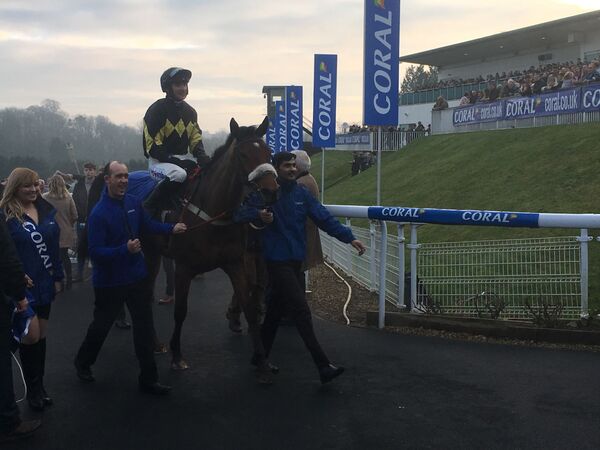 While Potters Corner misses the race this time, last year’s second (Truckers Lodge), 3rd (Yala Enki, who was also third in 2018) 4th (Prime Venture) and 5th (The Two Amigos) all re-oppose and it’s likely that two of these at least will be in the frame again. At the odds, marginal preference is for The Two Amigos, who’s been knocking on the door for quite a while now and could finally make it home in front after a good prep at the track earlier in the month. Vieux Lion Rouge, who we tipped up when available at 16-1 for the Becher Chase earlier in the month, has been clobbered by the handicapper for that 24l success, but because the Welsh National is an ‘early closing’ event  the admirable veteran is able to run off the same mark of 140 here, and so should be competitive. Colin Tizzard has a good record in the race with 2 wins in the last four years and his Christmas in April could be dangerous lurking towards the foot of the weights.

As was the case twelve months ago, Jurgen Klopp’s Liverpool go into the busy festive programme clear at the top of the Premier League and looking the team everyone has to beat. Unbeaten at home in the League since April 2017, it should be an easy three points for ‘The Reds’ when they entertain struggling West Brom at Anfield on Sunday. The highlights of the Boxing Day programme include second-placed Leicester entertaining third-placed Man Utd (who have won all their away games to date) in the early kick-off and the Arsenal v Chelsea London Derby at 17.30.

Here are my predictions (you can leave yours in the Comments section).

Predictions for the matches from Monday onwards to follow...