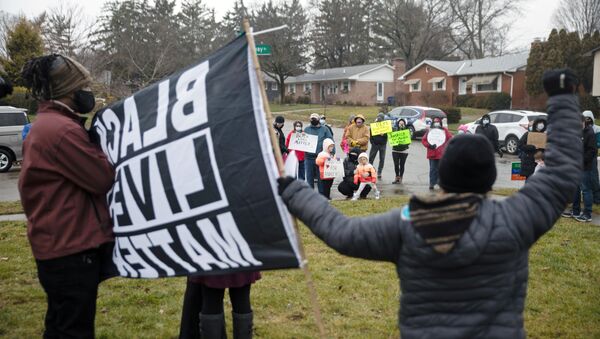 The police chief stressed that he had watched the video of the incident captured by Coy's body camera and had enough evidence to initiate his termination.

"I have filed two departmental charges alleging critical misconduct against officer Coy. After an expedited investigation, I have sustained those charges. Based on these findings, I am recommending discipline of termination", Quinlan wrote. "Like all of you, I witnessed his critical misconduct firsthand via his body-worn camera. I have seen everything I need to see to reach the conclusion that Officer Coy must be terminated, immediately. Some may call this a rush to judgment. It is not".

It is Christmas Eve. Andre Hill's family has nothing to celebrate this holiday. A @ColumbusPolice Officer is responsible for that. This is why today I am announcing action to terminate Officer Adam Coy. VIDEO: https://t.co/weZJQXuTS9 pic.twitter.com/OkSct2EqXi

The police chief added that the Columbus City Attorney's Office had launched two investigations into Coy and the other officers involved in the incident over unreasonable use of deadly force, failure to activate their body-worn cameras, and render first aid to Hill.

On Tuesday, Coy was relieved of his duties following the fatal shooting of Hill. According to Columbus Mayor Andrew Ginter, Coy and his colleagues failed to activate their body cameras before Coy fired at Hill, and the cameras only captured video of the deadly shooting with no audio being recorded.

A series of African American deaths caused by police has brought into question the basic principles of US law enforcement agencies and judiciary system, exposing incidents of racism in dealing with unarmed African American suspects. According to the Black Lives Matter movement, which was founded in 2013, African American communities in the US suffer from violence and abuse caused by the state.