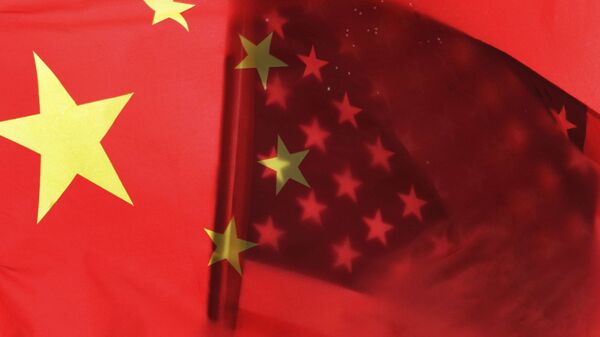 Svetlana Ekimenko
All materialsWrite to the author
Earlier a row erupted in the Pacific over proposals for a new submarine Internet cable, after China’s Huawei Marine, divested from Huawei Technologies Co Ltd, earlier submitted purportedly cut-rate bids for the Kiribati Connectivity Project, prompting the US to issue a formal warning over the move as potentially undermining security in the region.

Beijing has denounced as “pure slander” allegations made by two US senators, Marco Rubio and Ted Cruz, that China seeks to use a multi-million-dollar undersea cable project in the Pacific for “espionage”.

“The Senators you mentioned will oppose whatever China does. They are always making up lies to smear China to seek political gains. Their allegation is pure slander aimed to justify the wanton US suppression of high-tech Chinese companies.”

At the same time, China readdressed continuing accusations of spying back to Washington, emphasising the continued American global surveillance efforts and citing the NSA’s PRISM program.

“It is the United States that has been conducting massive cyber theft all over the world, even on its allies, since PRISM came out. It is a real empire of hacking and theft. The world can see through the US trick of smearing others and beautifying itself,” said the spokesperson at a press conference.

The vehement response on the part of China came after a Reuters report claimed that Republican Senators Marco Rubio (Florida) and Ted Cruz (Texas) had penned a letter to warn a US Pacific ally, the Federated States of Micronesia (FSM), of Beijing’s role in the Kiribati Connectivity Project, and urging officials to reject it.

​Huawei Marine, after being divested from US-blacklisted Huawei Technologies Co Ltd, and majority-owned by Chinese firm Hengtong, had been reported as submitting bids priced lower than 20 percent less than its two rivals Alcatel Submarine Networks, part of Finland's Nokia, and Japan's NEC - for a new submarine Internet cable.

​The latter is to be installed as part of an international development project in the region.

Sent to the government of the Federated States of Micronesia (FSM) in September, the senators’ letter was said to claim that Beijing would leverage the undersea cable project, worth $72.6 million, to wage “campaigns of espionage and geopolitical coercion” in the Pacific.

“The Chinese Communist Party subsidises companies such as Huawei to ensure they are able to undercut all competitors,” Rubio and Cruz were cited as writing.

The letter had echoed similar pressure from Washington over the summer, when US officials were cited by Reuters as having sent a diplomatic note to the FSM voicing “strategic concerns” after the cable bid by the Chinese firm. 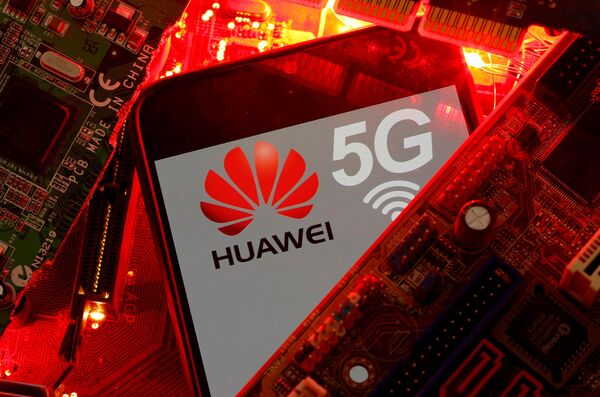 A smartphone with the Huawei and 5G network logo is seen on a PC motherboard in this illustration picture taken January 29, 2020
© REUTERS / DADO RUVIC

Huawei Tech. Investment Co, according to cited company filings, has retained a minor stake in Huawei Marine, which earlier divested from the embattled firm, blacklisted by the US and targeted with sanctions for ostensibly posing a security threat.

The FSM government acknowledged earlier this month that some of its partners on the project had raised concerns about “cyber-security related gaps” and demanded that officials ensure the cable “does not compromise regional security.”

​The undersea cable is aimed at improving communications to the Pacific Island nations of FSM, Kiribati and Nauru. And is reportedly backed by the World Bank and Asian Development Bank. The project is currently reported as being stalemated at the bid assessment stage.

Both the Huawei Marine and the Chinese government have denied all spying charges.