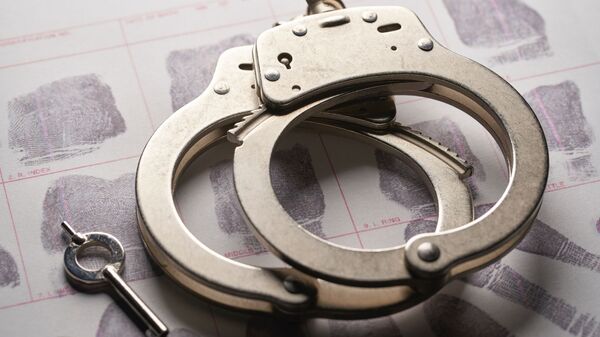 The new law against illegal conversion, which came into effect on 28 November, has so far seen six police complaints (FIRs) and 29 people booked for offences. About 15 people, all Muslims, have been arrested across the state of Uttar Pradesh.

Six Muslims have been arrested in the Indian state of Uttar Pradesh in a case filed under the newly promulgated ordinance against unlawful conversions, NDTV reported on Tuesday.

Police in the State’s Etah district said a case was filed after a 21-year-old woman went missing and her father lodged a complaint alleging that his daughter had been kidnapped by a Muslim man and his relatives. He alleged that it was for conversion to Islam and marriage, as cited by NDTV.

Although the Hindu woman and the Muslim man have not been tracked down so far, the police have announced INR 25,000 ($338 approx.) award for the five others accused in the case.

Though the report of the missing girl was registered on 25 November, the First Information Report (FIR) under the unlawful conversion law was filed nearly a month later, with the police failing to explain the delay.

The “unlawful conversion” law has been under fire from various quarters in India, with many criticising it for infringing on citizens’ fundamental rights. It has been termed as unconstitutional by many, including former judges.