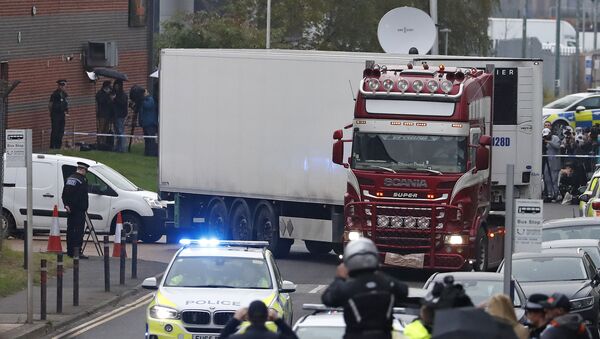 © AP Photo / Alastair Grant
Subscribe
Chris Summers
All materialsWrite to the author
In the early hours of 23 October 2019 a trailer unit was opened on an industrial estate just outside London and the bodies of 39 Vietnamese migrants were found inside. Several people pleaded guilty in connection with their deaths while others denied they were culpable.

A lorry driver and another man have been convicted of the manslaughter of 39 Vietnamese migrants who died of suffocation and heat exhaustion while being smuggled into Britain in October 2019.

Eamonn Harrison, 23, from Mayobridge in Northern Ireland, drove the lorry trailer containing the migrants to Zeebrugge, where it was offloaded and sent on a ship to the Essex port of Purfleet.

Harrison’s boss, haulage company owner Ronan Hughes, and Maurice Robinson, the trucker who picked the trailer up at Purfleet and drove it a short distance to the lorry park in West Thurrock, have already admitted manslaughter and will be sentenced on 11 January.

Harrison denied he knew the migrants were inside the trailer unit when he delivered it to the Belgian port of Zeebrugge the previous night and Gheorge Nica, 43, denied he was waiting at a lorry park in Orsett, Essex, for the migrants, whose families had each paid £13,000 for the “VIP” package. 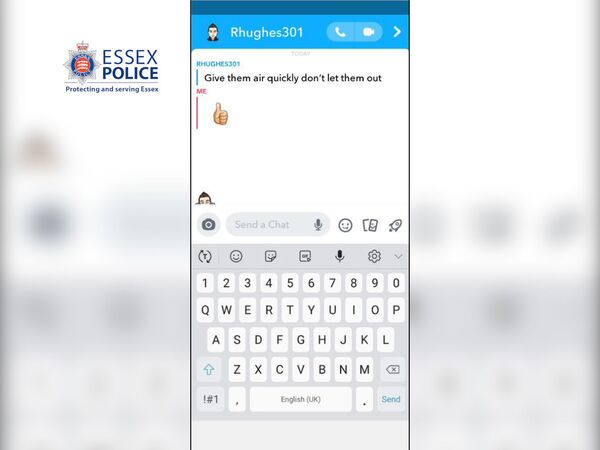 Harrison and Nica were convicted of manslaughter on Monday, 21 December.

Two other men - trucker Christopher Kennedy, 24, and Romanian national Valentin Calota, 37, were convicted of being part of a people trafficking conspiracy.

The lorry park at Collingwood Farm was the nerve centre of the people trafficking operation and migrants had been unloaded from trucks there on previous occasions and then taken away in vans and cars. 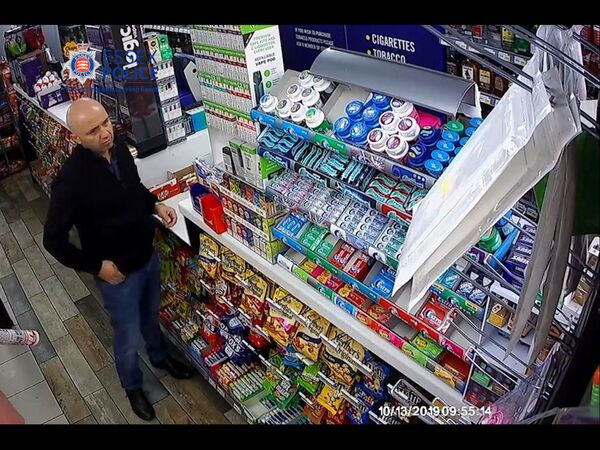 Gheorghe Nica in a convenience store in Thurrock shortly before getting into the cab of Harrison's truck
© Photo : Essex Police

The sister of one of the victims, Dang Huu Tuyen, 22, said he was a "gentle, loving and dedicated Catholic."

The parents of 15-year-old Nguyen Huy Hung, one of the youngest people in the truck, said their son loved  football and was "peaceful and smart."

Map showing the port of Purfleet (1) where the lorry trailer arrived, the lorry park at Collingwood Farm where the people traffickers were based (2) and Eastern Avenue in Grays, where Maurice Robinson discovered the 39 bodies inside the truck (3)
© Photo : Google Maps

The migrants climbed into the trailer at a lorry park in La Chappelle d’Armentieres, close to the French border with Belgium.

Jurors in the Essex lorry deaths trial had to be issued a warning by the judge to ignore commentary from 'politicians and pundits' after Home Secretary Priti Patel tweeted in the middle of the trial that the tragedy had been caused by 'ruthless criminals.'

​Hughes, who was extradited from the Republic of Ireland, was described as being the "ringleader of a people smuggling ring" and he had the perfect cover - he ran a legitimate haulage firm who transported everything from wine to macaroons between France, Belgium and England.

The Chief Constable of Essex, Ben-Julian Harrington, said: "The men who were found guilty today made their money from misery. They knew what they were doing was wrong, but they didn’t care.

"They tried to hide what they were doing. They attempted to evade detection. They thought they could cover up their crimes. Today, they have been proved wrong on every count."

The trial highlighted the ease with with migrants can enter Britain with the connivance, in this case, of truckers and unscrupulous haulage company owners. 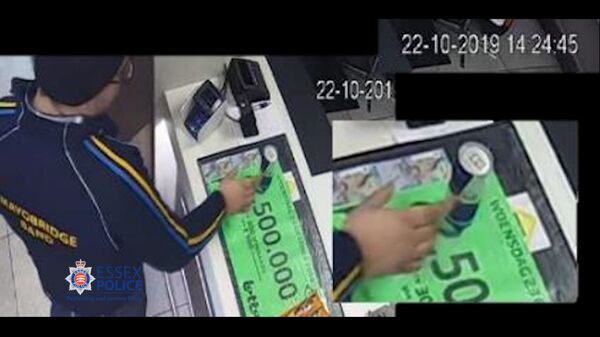 Eamonn Harrison, wearing a distinctive top, buying a can of soft drink after loading the migrants onto his truck
© Photo : Essex Police

Hughes employed a number of drivers who were willing to turn a blind eye for a cut of the profits and he liaised with a Romanian group who had managed to secure a steady stream of fee-paying migrants from Vietnam.

One of the Romanians, Nica, admitted taking part in two previous smuggling incidents - on 11 October 2019 when eight migrants were brought in and on 18 October when 15 migrants came over - but denied being involved in the fatal trip on the night of 22/23 October.

Nica’s lawyer, Aftab Jafferjee QC, claimed the real ringleaders of the people trafficking gang were two men who had "evaded apprehension" - Marius Draghici and another man who was not named. 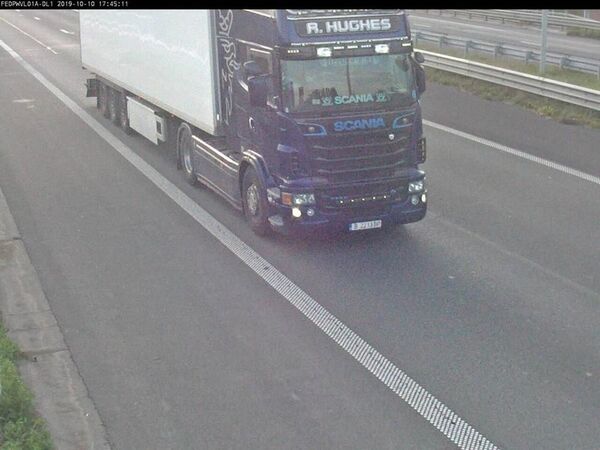 Eamon Harrison driving a lorry for Ronan Hughes
Newsfeed
0
New firstOld first
loader
LIVE
Заголовок открываемого материала
Access to the chat has been blocked for violating the rules . You will be able to participate again through:∞. If you do not agree with the blocking, please use the feedback form
The discussion is closed. You can participate in the discussion within 24 hours after the publication of the article.
To participate in the discussion
log in or register
loader
Chats
Заголовок открываемого материала
Worldwide
InternationalEnglishEnglishMundoEspañolSpanish
Europe
DeutschlandDeutschGermanFranceFrançaisFrenchΕλλάδαΕλληνικάGreekItaliaItalianoItalianČeská republikaČeštinaCzechPolskaPolskiPolishСрбиjаСрпскиSerbianLatvijaLatviešuLatvianLietuvaLietuviųLithuanianMoldovaMoldoveneascăMoldavianБеларусьБеларускiBelarusian
Transcaucasia
ԱրմենիաՀայերենArmenianАҧсныАҧсышәалаAbkhazХуссар ИрыстонИронауОssetianსაქართველოქართულიGeorgianAzərbaycanАzərbaycancaAzerbaijani
Middle East
Sputnik عربيArabicArabicTürkiyeTürkçeTurkishSputnik ایرانPersianPersianSputnik افغانستانDariDari
Central Asia
ҚазақстанҚазақ тіліKazakhКыргызстанКыргызчаKyrgyzOʻzbekistonЎзбекчаUzbekТоҷикистонТоҷикӣTajik
East & Southeast Asia
Việt NamTiếng ViệtVietnamese日本日本語Japanese中国中文Chinese
South America
BrasilPortuguêsPortuguese