'Mutant Virus' That Cancelled Christmas: What is Known About 'New Variant' of COVID Spreading in UK 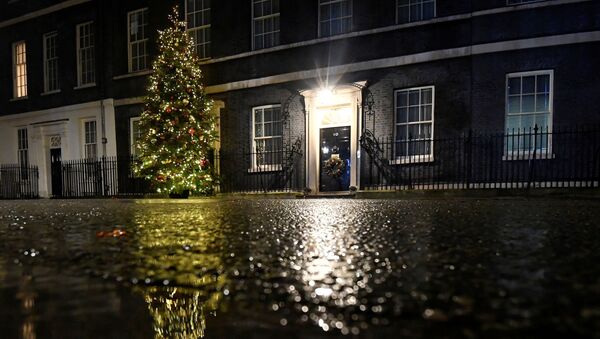 Tim Korso
All materialsWrite to the author
While different strains of the coronavirus have been spotted around the world throughout the pandemic, this is the first time health authorities have suggested the mutation changed the properties of the virus.

Authorities in Britain have officially confirmed the detection of a new strain of coronavirus. The finding came during genome studies of the virus in patients from southeastern England. The government added that the new variant, called VUI-202012/01, is spreading rapidly and reacted by introducing a new level of restrictions, affecting Greater London, Kent, Essex, and other cities in the region and which are effectively equal to a lockdown.

Here is what you need to know about the new strain of COVID-19 that forced London and the rest of southeastern England into another strict lockdown. 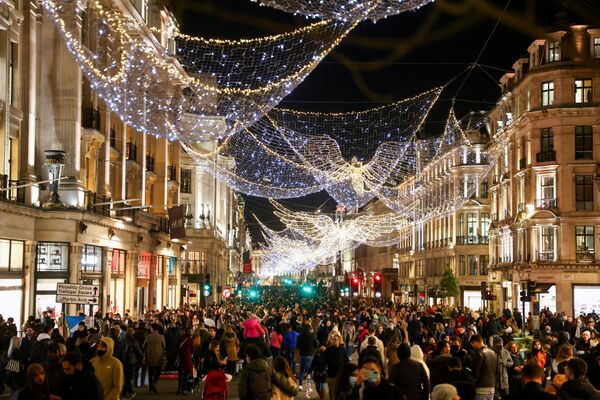 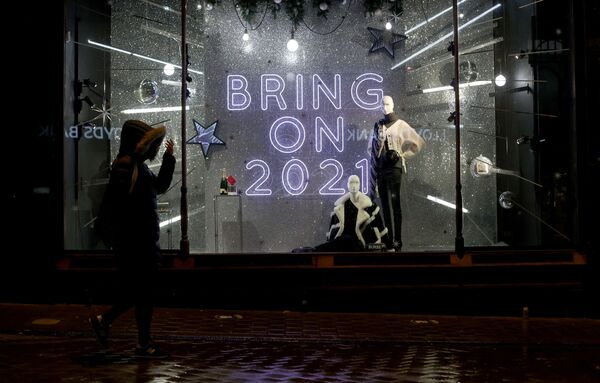 A person walks past a window display at Harvey Nichols in Leeds, Yorkshire, Britain December 19, 2020.
© REUTERS / CARL RECINE
Newsfeed
0
Access to the chat has been blocked for violating the rules . You will be able to participate again through:∞. If you do not agree with the blocking, please use the feedback form
The discussion is closed. You can participate in the discussion within 24 hours after the publication of the article.
To participate in the discussion
log in or register
loader
Chats
Заголовок открываемого материала