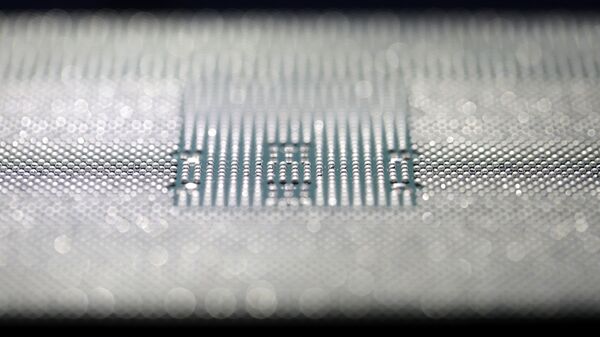 Evgeny Mikhaylov
All materialsWrite to the author
According to reports, Washington plans to add around 80 additional corporations and affiliates to the so-called entity list later in the day. The designation means that American suppliers will have to seek a special license from the Commerce Department before starting cooperation with the blacklisted firms.

US Secretary of Commerce Wilbur Ross confirmed that Washington will add the chipmaker SMIC to the Entity List after reports emerged earlier in the day suggesting that the company, as well as dozens of other Chinese firms, will be targeted by the Trump administration.

"We will not allow advanced US technology to help build the military of an increasingly belligerent adversary", Ross said.

According to an official statement from the Department of Commerce, there is "evidence of activities" linking SMIC and "entities of concern" in the Chinese military-industrial complex. Addressing the reports, Beijing said it will respond by taking any necessary measures to secure the legitimate interests of Chinese companies and urged Washington to stop an "unjustified crackdown" on them.

The US previously included around 275 China-based companies and their affiliates on the list, including Huawei, ZTE Corp, and surveillance camera maker Hikvision. 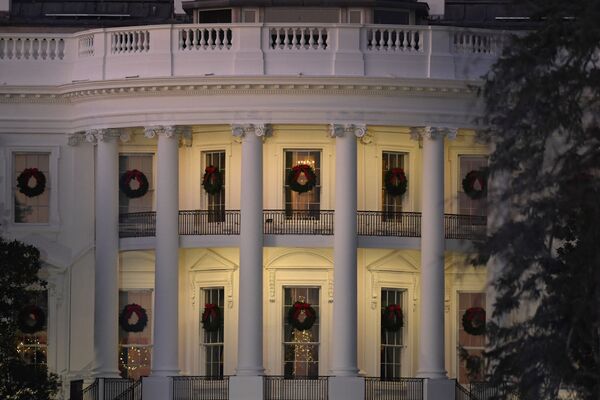 A view of the south side of the White House in Washington, Thursday, Dec. 5, 2019, decorated for Christmas. (AP Photo/Susan Walsh)
© AP Photo / Susan Walsh

At the same time, SMIC was targeted by the Department of Defence, which mandated export licensing for the suppliers of the firm and effectively banned US investors from buying SMIC shares, accusing it of cooperating with the Chinese military, which SMIC has repeatedly denied.

Relations between Beijing and Washington have deteriorated over the last several years amid tariff wars and a crackdown on Chinese tech companies by the Trump administration. The US accused many of the firms of bypassing sanctions and backing Chinese intel activities in the west, while China says that Washington is trying to suppress foreign businesses by force.