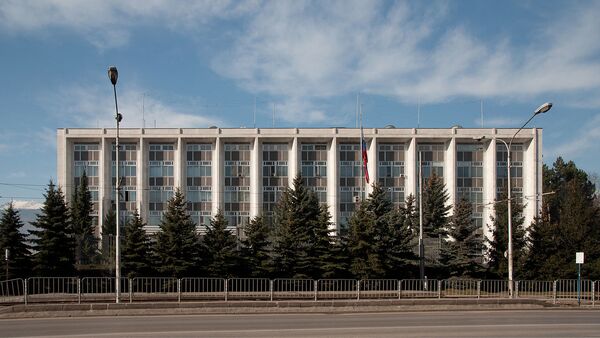 Evgeny Mikhaylov
All materialsWrite to the author
Previously, Sofia expelled two staffers at the Russian trade mission. Moscow criticised the move, stating that Bulgaria had provided no proof that the staffers were engaged in any improper activities.

According to the Bulgarian Foreign Ministry, prosecutors have accused a Russian diplomat of collecting data on US servicemen who are visiting the country for military drills. The Russian military attache was declared persona non grata and has to leave Bulgaria within 72 hours.

"As part of the pre-trial investigation it was determined that a Russian citizen was collecting information from 2017 until recently, collecting military information about, among other things, the number of US troops that were in Bulgaria for drills", the prosecutors said on their website.

Sofia accused him of contacting a Bulgarian citizen who had access to classified information and promised financial benefits for it.

The Russian Embassy in Bulgaria has responded to the statement, saying that the espionage accusation was baseless and that Moscow reserves the right to respond appropriately.