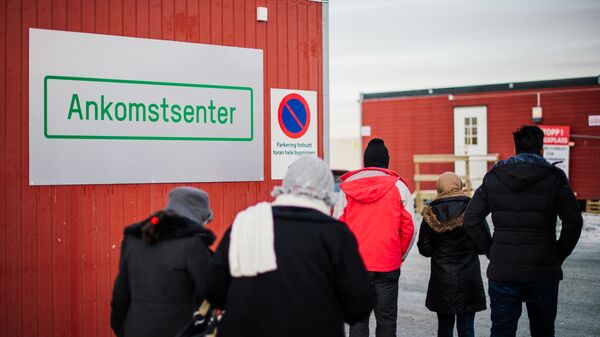 Igor Kuznetsov
All materials
According to Statistics Norway, Norwegians are becoming increasingly exposed to contacts with immigrants as coworkers, friends, and acquaintances, which is likely to contribute to a "decline in prejudice". At the same time, the percentage of immigrants keeps rising each year.

Attitudes towards immigrants and immigration in general are steadily becoming more positive in Norway, according to a recent study by the national bureau of statistics (SSB or Statistics Norway).

Surveys in recent years have shown "increasingly more positive attitudes towards immigrants, and this trend also continues this year", SSB wrote in a new report released this week. It additionally noted that this year's changes were also "larger and more significant" than those in previous surveys.

Fewer Norwegians believe that most immigrants abuse social welfare schemes, and fewer consider immigrants as a source of insecurity in society, SSB noted.

When asked whether they believe most immigrants abuse social welfare schemes, six out of ten Norwegians in this year's survey answered that they completely or somewhat disagree with the statement, up from four out of ten in 2002.

Differences between urban and rural areas were also spotted. Those living in densely populated areas turned out to be more positively disposed towards immigrants, while respondents in less densely populated areas tend to be more sceptical. Again, this has been attributed to city dwellers having more frequent contact with immigrants, and generally having a higher education.

Meanwhile, the percentage of immigrants keeps growing due to mass immigration and demographic trends. For instance, from 2016 to 2020, the number of Muslims and Hindus in Norway grew by 23.4 percent and 36.8 percent, respectively.