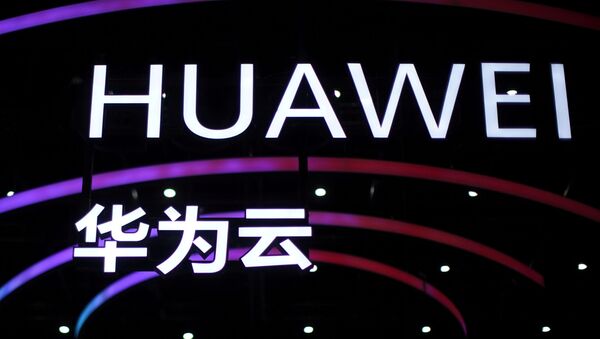 Demond Cureton
All materialsWrite to the author
Users can install the new software on all smartphones, tablets and wearables next year as the Shenzhen-based firm pushes the OS due to restrictions from Washington, Chinese media reported.

Huawei Technologies plans to roll out its HarmonyOS operating system to all products, China Daily reported on Thursday.

Over 100,000 software developers have joined efforts in building HarmonyOS development projects, with hardware partners rising from five to 10, Yang Haisong, vice-president of software at the company's consumer business group said in the report.

Developers have been encouraged to build apps for smartphones using HarmonyOS to facilitate the rollout of the software next year, the report added.

According to Wang Chenglu, president of software at Huawei's consumer business group, appliance makers such as Midea, Robam and Joyoung have launched ovens and smoke exhaust fans, among others, with HarmonyOS, the report said.

Huawei plans to install the software on over 100m devices from roughly 40 major brands, she added.

A timeline from Huawei Central revealed that the Chinese tech giant plans to build a tablet and smartwatch with the Huawei P50 series running on HarmonyOS in 2021.

Huawei's Move to Self-Sufficiency Amid US Trade War on China

But both Huawei and Beijing pledged to build tech self-sufficiency to counter the measures, with the former investing massive  amounts into research and development and the latter funding tech initiatives via a $1.4tn plan unveiled in October.

"The US government's bans leave Huawei no choice but to accelerate research and development to build an open tech ecosystem of its own, from hardware to software for smartphones. It is a tough journey but Huawei must go through it to survive and thrive," Charlie Dai, principal analyst for research firm Forrester said as quoted by China Daily.

Huawei also announced a 'Go Global Ecological Alliance' in September aimed at boosting the HarmonyOS ecosystem, with 12 Chinese tech firms joining the alliance, it was announced at the Huawei Developers Conference 2020 at the time.