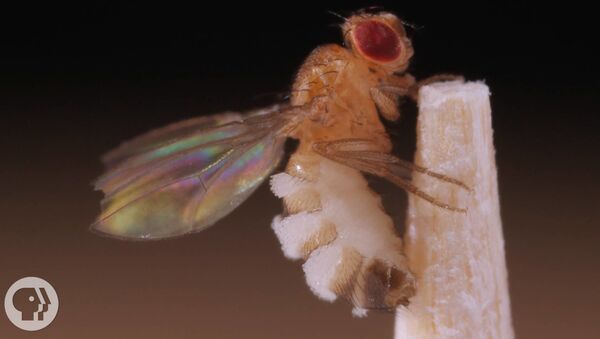 Svetlana Ekimenko
All materialsWrite to the author
Typically, parasitic fungi undertake the sporing process after the host creature has died, but not all. Some attack living organisms, penetrate their outer defences, and invade them, making the host ill and sometimes killing it.

Two ‘mind-controlling’ new species of fungi have been discovered in Denmark that are capable of not only infecting their victims - fruit flies – but also forcing them to remain alive and shoot spores from their abdomens.

Boasting the tongue-twister names “Strongwellsea tigrinae” and “Strongwellsea acerosa”, the finicky manipulative fungi target only two species of the Danish fly - “Coenosia tigrina” and “Coenosia testacea”, according to research carried out at the University of Copenhagen.

The study, undertaken by the University of Copenhagen in collaboration with the Natural History Museum of Denmark, and published in the Journal of Invertebrate Pathology, describes the fungus invading and enslaving these insects. 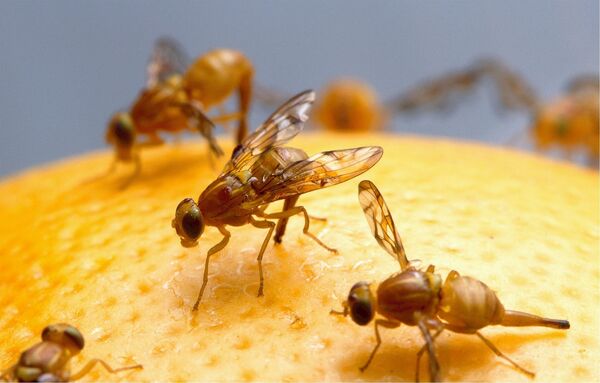 Typically, fungi undertake the sporing process after the host creature has died, however this is not the case with these parasites, who resort to what is called active host transmission (AHT).

Their victims remain oblivious to the fact they have been targeted, and continue to live for days, mingling with other flies. However, the fungus then starts consuming their genitals, fat reserves and muscle, eventually creating a large hole in the abdomen of the fly.

A few days later the infected fly is ‘mind-controlled’ by the fungus to collapse on its back and strike a ‘death pose’ convenient for spores to burst forth from its body in the manner of small rockets. Following this outburst, the fly dies, while the fungus’ spores have accordingly been spread far and wide.

"This is an exciting and bizarre aspect of biodiversity that we have discovered in Denmark. In and of itself, this mapping of new and unknown biodiversity is valuable. But at the same time, this is basic new knowledge that can serve as a basis for experimental studies of infection pathways and the bioactive substances involved,” says Professor Jørgen Eilenberg of the Department of Plant and Environmental Sciences.

According to the study, the fungi infect a small percentage of these two fly species, which, ironically, live by predating other flies.

The scientists have been particularly fascinated by the ability of these fungi to keep flies fresh enough to fly around for days while being eaten from within. Some speculate that the fungi may be producing substances which "dope" their hosts. 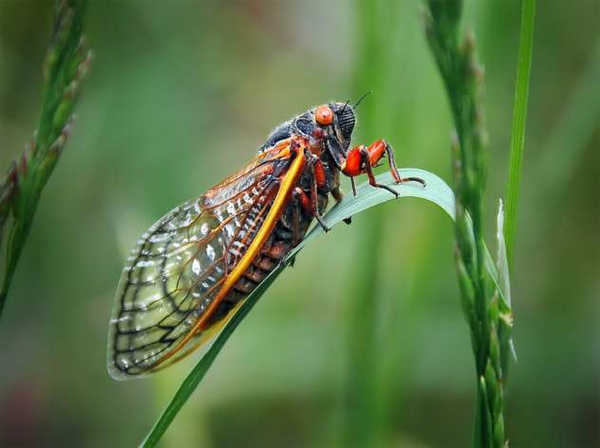 Similar research into other types of fungi that infect cicadas.

“We suspect therefore that these fungi may produce amphetamine-like substances which keep a fly’s energy level high up until the end. At the same time, we have a theory that the fungi also produce substances which keep microorganisms away from the fly’s fungal wound. We would definitely like to continue our research, as doing so has the potential to discover and later make use of these substances, perhaps in medicine,” says Jørgen Eilenberg.