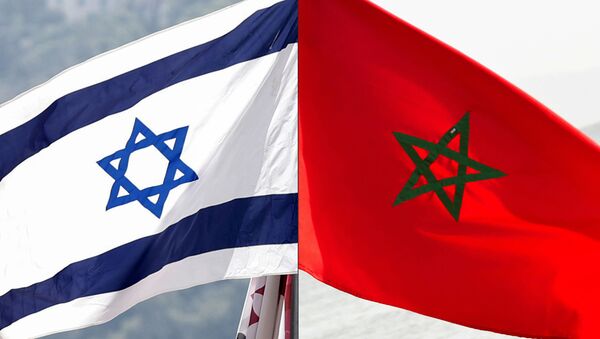 Morgan Artyukhina
All materialsWrite to the author
The Muslim nations of North Africa have long been split on political issues, but remained united for decades in their opposition to Israel. However, with Morocco’s recent decision to recognize Israel, the entire political geography of the region could be thrown into disarray.

Last week, US President Donald Trump announced he had mediated a peace deal between Morocco and Israel. In exchange for Rabat’s agreement to become the seventh Arab state to extend political recognition of Israel’s existence, Washington gave recognition to Morocco’s claims of sovereignty over Western Sahara.

While the move might have brought Morocco further into the US bloc, the deal is likely to push the remaining states of the Maghreb region even further away.

The US’ move was highly disputed by other world powers, including the United Kingdom and Russia, which both condemned the move as a violation of international law. The United Nations has recognized the Polisario Front as the diplomatic representatives of the native Saharawi people and created a special mission - the United Nations Mission for the Referendum in Western Sahara, or MINURSO - to oversee an independence referendum in the territory. As recently as October, the US even voted to extend MINURSO’s mission for another year.

Across North Africa, regional states have similarly decried the move and dismissed suggestions they may also be preparing to break the 1967 Khartoum Resolution and recognize Israel’s existence.

On Saturday, Algerian Prime Minister Abdelaziz Djerad condemned the move as destabilizing the region. “Foreign operations are taking place outside our borders with the aim of destabilizing Algeria,” he said according to the Algerian newspaper La Patrie, adding that Algerians would unite to “face the multiple dangers that threaten our country.”

Moreover, earlier this year, when the United Arab Emirates announced its peace deal with Israel, Algerian President Abdelmadjid Tebboune unequivocally stated Algeria “will not participate in it,” accept it or bless it.

“The Palestine cause is sacred, and we will not give it up,” he added. 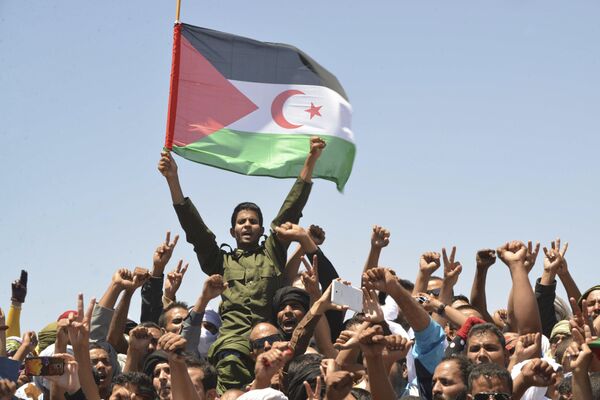 Algeria’s Tindouf Province is also home to several Saharawi refugee camps, and Algiers has long recognized the Polisario Front’s claims to represent Saharawis. According to the CIA World Factbook, there are believed to be 100,000 Saharawi refugees in Tindouf.

Algiers was already growing closer to Moscow, having agreed to a $2 billion deal to buy 14 of Russia’s new Su-57 stealth aircraft. This is in addition to other recent purchases of Russian Su-33 and Su-34 fighter aircraft, and according to Menadefense, was made in response to Morocco’s August purchase of 25 F-16V “Viper” fighters from the United States.

On Monday, Tunisian Prime Minister Hichem Mechichi told France24 that Tunis would not be following in Rabat’s footsteps either.

“For Tunisia, the question is not on the agenda,” Mechichi said. “Every country has its own reality, its own truth and its own diplomacy, which it considers best for its people. We respect Morocco’s choice, Morocco is a sister country that we love very much.”

However, some voices in Tunisia have also criticized Polisario as well as Algeria’s support for Saharawis in recent days. 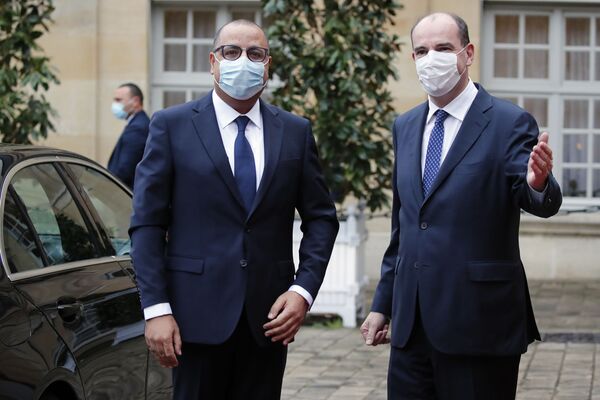 Former Tunisian Foreign Minister Ahmed Ounaies has also aroused anger by blaming Algiers for the entire affair, telling a local radio station: “Algeria played with fire and caused Morocco to accelerate the process of normalizing relations with Israel and the division of the Maghreb region,” according to Middle East Eye.

The comments reportedly required special smoothing over by Tunis’ present foreign minister, Othman Jerandi, who assured Algiers that was not Mechichi’s position.

When Muammar Gaddafi came to power in 1973, Tripoli severed its relations with Israel, and they have never been resumed. However, his overthrow in 2011 and the subsequent civil war have brought new confusion to the issue.

On the one hand, Mohamed Amari Zayed, a member of the Libyan President Council, told Al Jazeera in August, when news of the forthcoming UAE-Israel peace deal was announced, that the agreement was “a betrayal” and “another stab in the back” to the Muslim community.

On the other, Turkey’s Anadolu Agency reported just days prior that eastern Libyan warlord Khalifa Haftar, who heads the Tobruk-based Libyan National Army in rebellion against the UN-recognized government in Tripoli, had been meeting with Israel’s Mossad military intelligence agency for years and that Jerusalem hoped to gain by Haftar’s overthrow of the Tripoli government.

Nouakchott once recognized Israel’s existence, but severed relations in the wake of the 2008 war on Gaza. So far, the Islamic Republic of Mauritania has said little about Morocco’s recent deal, but after the UAE’s peace deal with Israel in September, the Mauritanian Ministry of Foreign Affairs said it trusted the “wisdom and good judgment” of the Emirati leadership in making the decision.

Geoffrey Porter, the CEO of North Africa Risk Consulting, told Turkish Radio and Television News at the time that it was unlikely Mauritanian President Mohammed Ould Ghazouani would risk the “considerable headache” normalization would bring from Tewassoul, a Muslim Brotherhood-aligned party in opposition to his government.

Still, the UAE exerts considerable influence over Mauritanian affairs, thanks to billions of dollars in investment Abu Dhabi has sunk into the Sahelian state in recent years, and Nouakchott could well be eager to improve relations with Morocco as well.