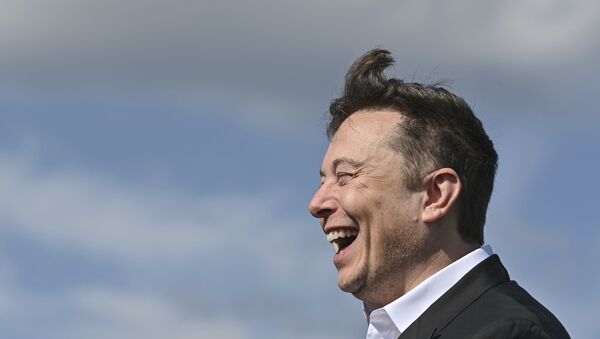 Morgan Artyukhina
All materialsWrite to the author
The electric-powered automobile manufacturer has posted profits for the last five quarters, and its CEO was recently catapulted to becoming the world’s second-richest man. However, that hasn’t stopped Tesla from asking its workers to put in some free time to help the company make even more profits.

In a bid to boost holiday deliveries, Tesla CEO Elon Musk has asked workers to pitch in for free for the second year in a row.

According to an email sent to factory employees that was then passed to CNBC earlier this week, Tesla will shut down production of its Model S sedan and Model X sport utility vehicle for 18 days beginning on Christmas Eve. During that period, workers will get a full week’s pay, but have been encouraged to “volunteer” on one of the other production lines or in the delivery department in order to help the company fill its orders.

“We are fortunate to have the high class problem of demand being quite a bit higher than production this quarter,” Musk wrote in a separate email to employees that CNBC also obtained. “To ensure that we have the best possible customer outcome and earn the trust of the customers and investors who have placed their faith and hard-earned money with us, we need to increase production for the remainder of the quarter as much as possible.”

“I would only send this note if it really mattered,” he added. “Super appreciated.”

Last year, Tesla merged its sales and delivery departments under an initiative dubbed “One Motion,” in which the same employee who handles a customer’s purchasing paperwork also delivers their car once it’s complete, which can include driving a vehicle to the customer’s home.

Indeed, the Palo Alto-based carmaker has seen record profits over the past year, posting profits for the last five quarters and seeing its stock value skyrocket by 660% in 2020 to become the most powerful auto stock on the market. Bloomberg noted on Sunday that Tesla’s market value is greater than GM, Ford Motor Co., Toyota Motor Corp., Volkswagen AG and BMW AG combined.

In May, Musk warned Tesla’s stock was already “too high,” clarifying earlier this month that its performance was a reflection of Wall Street investors’ expectations for the company down the line.

“When looking at our actual profitability, it is very low at around 1% for the past year. Investors are giving us a lot of credit for future profitability, but if, at any point, they conclude that’s not going to happen, our stock will immediately get crushed like a souffle under a sledgehammer!” he wrote in an email obtained by Bloomberg. 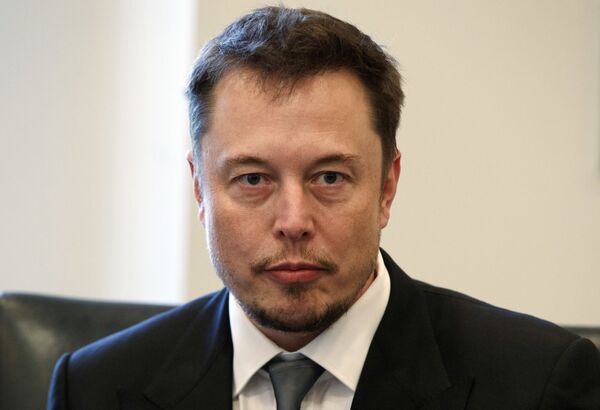 Indeed, Dan Ives, a Wedbush Securities senior tech analyst, told Business Insider on Monday that he expected a huge market expansion for Tesla in China, which has its own exploding electric car industry amid Beijing’s push to totally phase out cars fueled purely by gasoline by 2035. Tesla has said it hopes to sell 500,000 cars in 2020.

"The China growth story is worth at least $100 per share in a bull case to Tesla as this EV penetration is set to ramp significantly over the next 12 to 18 months, along with major battery innovations coming out of Giga 3 and elsewhere throughout the China EV supply chain," Ives said, noting he expects a 56% increase in Tesla’s stock value as a result, to $1,000 per share.

The meteoric rise in Tesla's value has helped catapult Musk to the status of the world’s second-richest man. Last month, his wealth was estimated at $127.9 billion, ahead of Microsoft founder Bill Gates and second only to Amazon CEO Jeff Bezos, whose fortune is estimated at $182 billion.

That makes it all the stranger that Musk is asking his employees to volunteer their time on the factory line instead of simply sliding them some extra cash to take up an unfamiliar job in order to help him live up to investors’ increasingly unrealistic expectations of the company.

It’s not the first time he’s asked this of his staff, either: last December, Business Insider got ahold of an internal email sent by Bert Bruggeman, Tesla’s head of manufacturing, that noted the company was "facing a significant shortage of volunteers" for filling orders, asking: "If you are able to help, please sign up.”