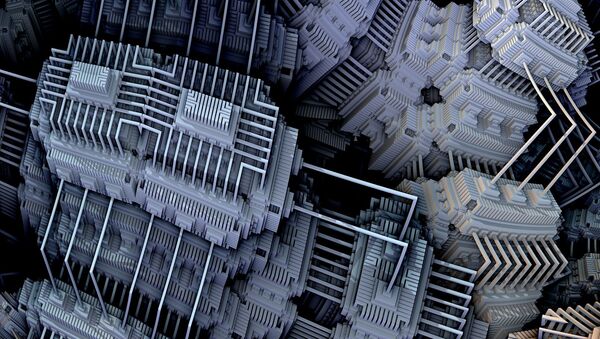 CC0 / /
Subscribe
Svetlana Ekimenko
All materialsWrite to the author
Earlier, a team of researchers from the University of Science and Technology of China claimed to have built and tested a photonic quantum computer that achieved quantum supremacy, ostensibly outperforming Sycamore, Google's quantum processor which was touted as having achieved the feat in 2019.

A man hailed as the "pioneer of quantum-computing" has issued a warning regarding internet security in an age when quantum computations become feasible, claiming that data concealed now might be endangered.

​American applied mathematician Peter Shor published a paper in 1995 that, in theory, showed how quantum computers could eventually process information as qubits and become exponentially faster than ordinary computers.

As quantum states are vulnerable to noise, resulting in loss of information, Shor came up with an error-correction technique. The scientist honed his efforts on a calculation called "factoring”. 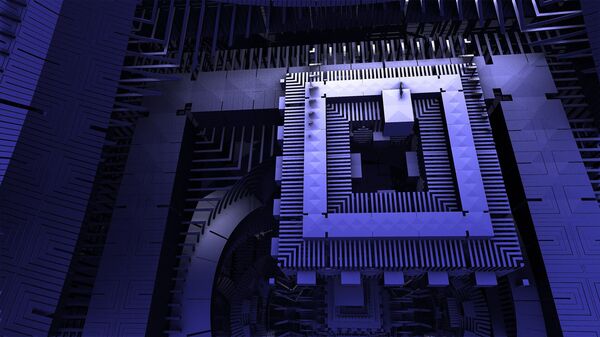 He wrote an algorithm that would allow a quantum computer to factor integers into their component prime numbers at lightning speed, but in his paper dated 1994 acknowledged:

"The question of whether using quantum mechanics in a computer allows one to obtain more computational power has not yet been satisfactorily answered."

Though his work at the time revolved around hypothetical machines, Nature interviewed Peter Shor, who has now been at the Massachusetts Institute of Technology in Cambridge for 25 years, in the wake of news that a team of researchers affiliated with several institutions in China claims to have built and tested a photonic quantum computer that has achieved quantum supremacy.

A photonic computer, developed by the University of Science and Technology of China in Hefei, performed in 200 seconds a calculation that on an ordinary #supercomputer would take 2.5 billion years to complete.https://t.co/jqxnSGvzYv

​In their paper, published in the journal Science, the team led by Chinese quantum physicists Pan Jianwei and Lu Chaoyang claimed their computer had performed the task while conducting Gaussian boson sampling.

Previously, only one computer reportedly achieved this - Sycamore, Google's quantum processor, comprising 54 qubits. In a paper in Nature 2019 it was described as having achieved quantum supremacy. The company said that its quantum computer could solve a problem that would take impossibly long on a classical computer.

​Shor hailed the achievements as a milestone, showing quantum computers can do things better than classical computers.

However, the scientist also warned that once quantum computers can factor large prime numbers, that will enable them to break ‘RSA’ — the internet encryption system widely used for secure data transmission.

“At first, these computers will be slow. If you have a computer that can only break, say, one RSA key per hour, anything that’s not a high priority or a national-security risk is not going to be broken. The NSA has much more important things to use their quantum computer on than reading your e-mail — they’ll be reading the Chinese ambassador’s e-mail,” said Shor.

When he was asked whether cryptography systems exist that might replace RSA and will be secure even once quantum computers come into their own, the professor of applied mathematics said that RSA wasn’t the “big problem right now”.

According to him, there are other ways to break internet security, such as badly programmed software, viruses, etc.

“I think the only obstruction to replacing RSA with a secure post-quantum cryptosystem will be willpower and programming time. I think it’s something we know how to do; it’s just not clear that we’ll do it in time,” said Shor.

Finally querying whether there exists the chance people will be caught unprepared to deal with a potential killer app, the scientist conceded that the world would need “an enormous amount of effort” to switch to post-quantum, warning:

“If we wait around too long, it will be too late”.