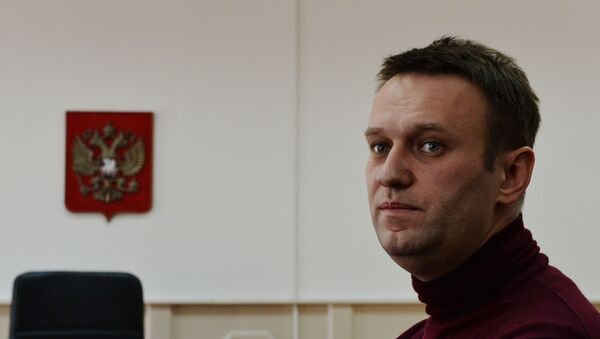 MOSCOW (Sputnik) - The Times has alleged, citing anonymous German intelligence sources, that Alexey Navalny had been subjected to a second poisoning attempt while in an induced coma in Omsk, with the article published one day after Russian President Vladimir Putin recounted the German government's refusal to cooperate with the investigation.

The newspaper cited its unnamed sources as saying that "suspected state security agents" — no names or exact agencies specified — used a second poison dose to finish off Navalny while preparations for his departure to Germany were underway.

"This was with a view to him being dead by the time he arrived in Berlin," one source was quoted as saying.

According to the article, this conclusion was allegedly drawn by German intelligence services, who reportedly then shared it with their UK counterparts. No supporting facts were cited.

Putin has earlier said that letting a person go to Germany for treatment would make no sense if there were plans to poison them. At the time of departure, Navalny was under house arrest over defamation charges and would not have been able to leave the country without the authorities' consent.

On Friday, the Russian leader had a meeting with the Presidential Council for Civil Society and Human Rights, during which he said that Germany has still in no way aided Russia's inquiry into the alleged poisoning. The German authorities neither let Russian specialists access the investigation abroad nor sent any documents or evidence to support the investigation in Russia, Putin said.

The Times wrote that the reason why Navalny did not die after the alleged exposure to a military-grade toxin was that ambulance doctors in Omsk, where he was initially hospitalised after feeling unwell during a flight, injected him with a poison antidote known as atropine.

"Giving a second dose of novichok would undoubtedly increase the chances of killing ... But if he were already ‘atropinised’ this would counteract the nerve agent, although it might mean prolonging his coma. The toxin would take longer to be degraded in the liver," an environmental toxicology professor at Leeds University, Alastair Hay, was quoted as saying in the article.

Sputnik has earlier learned from Leonid Rink, the scientist directly involved in Novichok's development, that Navalny's symptoms were nothing like those from the poisoning with this toxin. If he were indeed exposed to Novichok or a similar category of poison, he would have had no chances to survive, whereas his actual symptoms were more typical of a liver disorder or a similar organ condition. 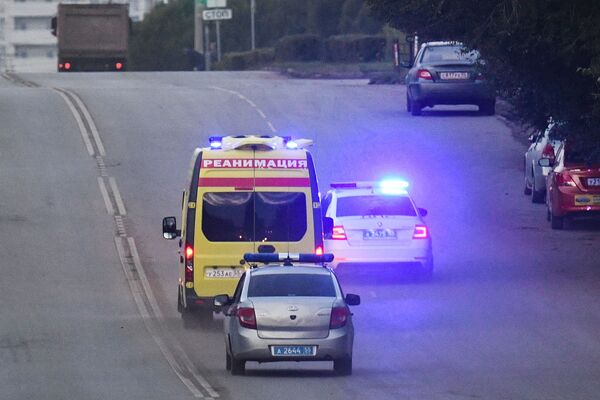 Navalny felt ill on a domestic flight in Russia on August 20. The plane made an emergency landing in Omsk, where the 44-year-old was hospitalized and put in a medically-induced coma. Russian doctors found no traces of poisons in his samples and suggested he could have suffered an abrupt drop of glucose in the blood due to metabolic disbalance.

Two days later, comatose Navalny was flown to Germany for further treatment. On September 2, the German government claimed that its medics had found traces of a Novichok group toxin in his samples. In late November, 56 of 193 member-states of the Organisation for the Prohibition of Chemical Weapons signed a statement supporting this version.

Moscow, in the meantime, repeatedly urged Berlin to provide access to the case materials or team up in investigating the incident, but to no avail.

Russian officials said that while an inquiry had been underway since day one of Navalny's hospitalization, an official investigation could not be launched without a piece of single factual evidence proving the presence of a poisonous substance, which German authorities have failed to provide.

Navalny fully recovered from the suspected poisoning with a military-grade nerve agent and was released from the Berlin-based Charite hospital on September 23, a month after his hospitalization.