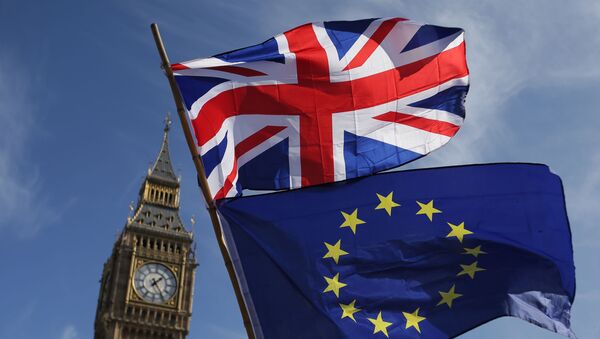 Svetlana Ekimenko
All materialsWrite to the author
As Downing Street sources suggest that UK-EU trade talks have an 80 percent chance of failing to produce a breakthrough ahead of the looming transition deadline, preparations for Britain crashing out of the bloc have so far seen Royal Navy vessels deployed to ward off 'threats of illegal fishing' in UK waters.

Amid floundering efforts to bridge remaining differences and ink out a trade deal that would map the post-Brexit relationship between the European Union and the UK, chances of a no-deal scenario have been pronounced as increasingly likely.

Downing Street revealed it has been ratcheting up ‘no deal’ preparations to assure the public that the UK is ready for 2021, whether a trade deal with the European Union is in place by then or not, reported the Daily Mail. 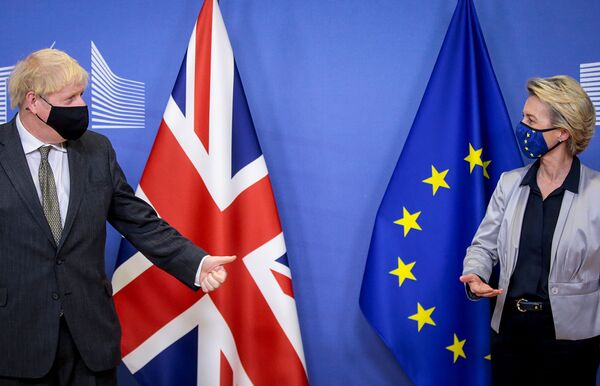 Some £4 bln has been spent on measures to limit disruption to Britain's supply chain and fishing waters, announced Boris Johnson at a Tory fundraising event on Saturday, according to the outlet, adding:

“Everybody is going to have to get ready, whatever the terms of the new arrangements we have with our friends and partners in Europe.”

According to a No 10 spokesman, “flow of critical goods such as vaccines and vital medicines” has been insured through surging freight capacity, adding that “no one needs to worry about our food, medicine or vital supply chains.”

Here are some of the measures:

According to Downing Street, it had practised "every single foreseeable scenario" with ministers responsible for a plethora of issues stemming from a no-deal Brexit.

"These plans work in real life - not just on paper," a government spokesperson said. 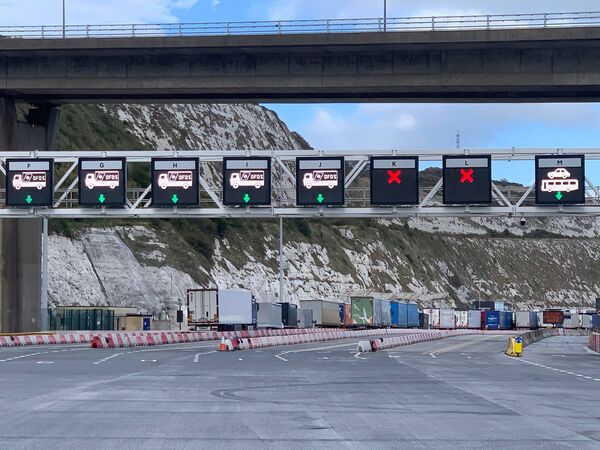 The Daily Operations Committee tasked with no-deal preparations, known as XO and chaired by Michael Gove, is believed to have met 200 times.

"We've run live exercises moving fresh produce and fish across the border, and scrambled naval vessels to respond to threats of illegal fishing in our soon-to-be sovereign waters… We've tested our traffic management plans and are confident that we have the tools to mitigate disruption and the queues at the border, which will inevitably occur in the early weeks as traders adjust to the new requirements," a government spokesperson said.