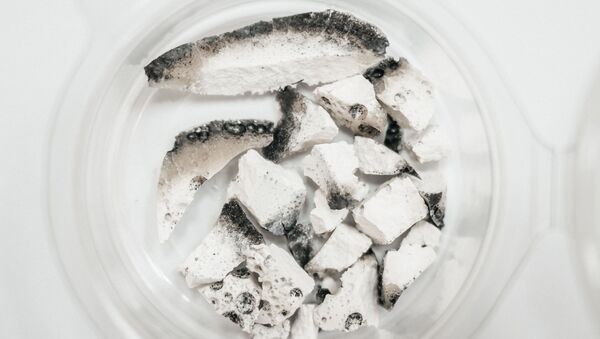 Researchers at TPU, together with their colleagues at the Institute of High Current Electronics SB RAS (IHCE SB RAS), have proposed a new method for producing one of the key elements of a fuel cell – electrolyte. This will increase the service life of fuel cells, the university's press service said.

According to the scientists, they were the first in Russia to suggest using the magnetron sputtering method to create an electrolyte. Using this method, they obtained a very thin layer of electrolyte, no more than five microns thick. This reduced the temperature at which electricity is generated by 100°C, which will help increase the service life of fuel cells. 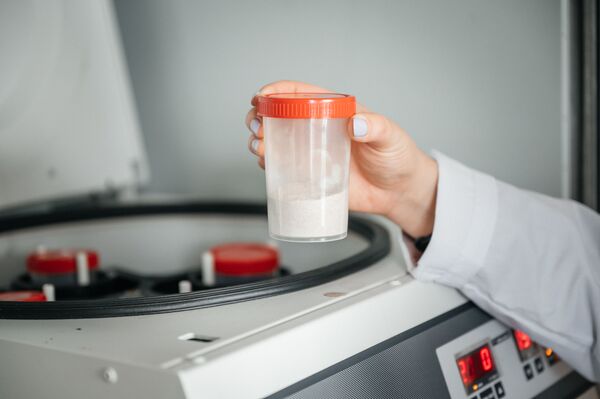 A fuel cell has three layers: a cathode, an anode, and an electrolyte between them. In the power plant, hydrogen and air are fed to them from different sides. When oxygen ions and hydrogen molecules are combined, a chemical reaction takes place which generates heat and electricity. The by-product of the reaction is pure water. 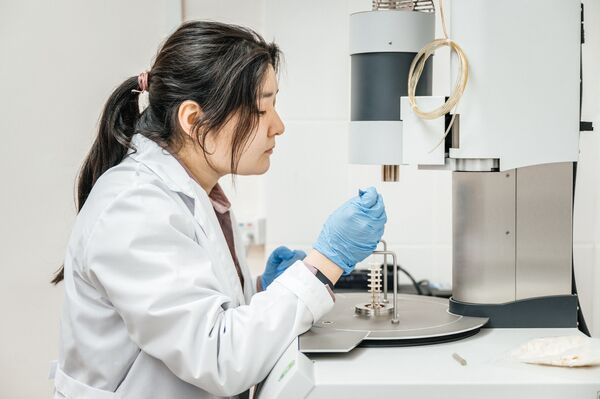 “First of all, they have an electrical efficiency of up to 60%, whereas thermal, gas turbine or nuclear power plants have an electrical efficiency of 40%. Secondly, they are environmentally friendly, which is why they are gaining attention all over the world today. However, they are still not widespread, and scientists are looking for methods and ways to produce even more efficient, reliable, and cheap fuel cells. Tomsk has been successfully developing thin-film coating using the magnetron sputtering method for a long time, so we decided to try applying electrolyte using this method. And we have obtained a layer thickness of five microns - one of the best results among other electrolyte deposition techniques”, he told Sputnik.

The electrolyte in a fuel cell acts as a barrier between hydrogen and oxygen molecules, which can explode if directly mixed. The electrolyte layer allows only the oxygen ions needed for a safe reaction to pass through. The electrolyte itself is a thin film of zirconium dioxide stabilised with yttrium and cerium oxide doped with gadolinium. The electrolyte is applied to a ceramic anode.

“The essence of the magnetron sputtering method is to knock out (sputter) atoms of the substance from the surface layers of the target with ions of the working gas, usually argon, and their subsequent deposition on the substrate”, an engineer at the Research School of High-Energy Physics of TPU, Egor Smolyansky, told Sputnik.

Tomsk Polytechnic University has created its own vacuum magnetron sputtering facility for the application of such coating.

“Conventional solid oxide fuel cells operate at around 850°C. Due to their thin electrolyte, ours operate at a temperature of 750°C. Decreasing the operating temperature increases the life cycle of the fuel cell battery, as the degradation rate of the materials is reduced at a lower temperature. The thin electrolyte also increases power density. This makes it possible to get more power for the same size of the fuel cell. To find out how much longer the life cycle of the elements can be extended, we need to conduct long-term life tests”, Egor Smolyansky said.