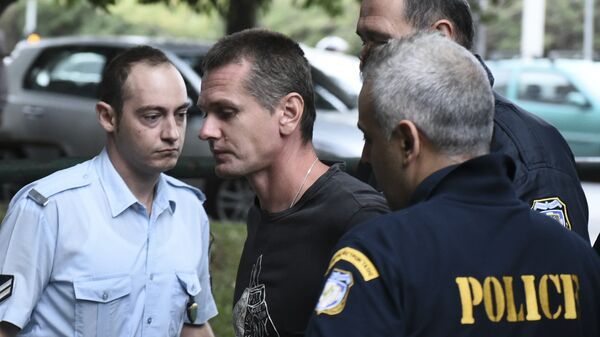 PARIS (Sputnik) - The defence of Russian citizen Alexander Vinnik, who was sentenced to five years in prison, intends to appeal against the verdict of the Paris court, is awaiting the decision of the defendant himself, his lawyer Frederic Belot said on Monday.

"This is a very serious ruling in relation to Vinnik. Alexander Vinnik was sentenced to 5 years in prison on charges, for which the court had no evidence. Because these elements were the US authorities through Europol. We believe that this is a ruling that we must appeal. I am awaiting a decision from my client, whom I will see in prison," Belot told reporters after the court hearing.

Earlier, the Paris court found Vinnik guilty of money laundering as part of an organised group, sentenced him to 5 years in prison and a fine of 100,000 euros ($121,000). At the same time, a number of charges against Vinnik were dropped, in particular, of extortion and creation of the Locky ransomware. According to the lawyer, out of about 14 charges initially brought against Vinnik, he was found guilty only on one count.