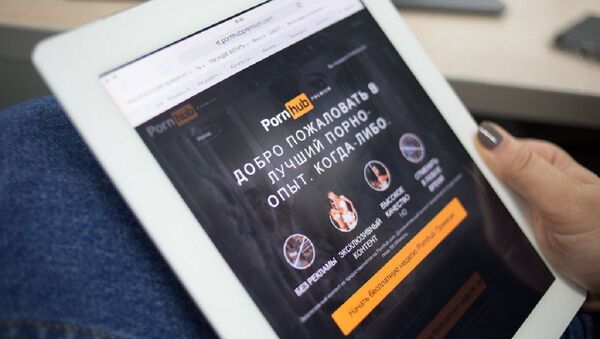 Financial service providers have been called on to suspend their support for Pornhub.com amid reports that videos on the adult entertainment site involve abuse of those on camera.

Mastercard revealed on Sunday that it will investigate allegations against Pornhub.com after a New York Times column reported that videos on the adult website involved the abuse of children.

The NTY article, written by Nicholas Kristof, outlined that certain videos include assault on unconscious women and girls, according to the author.

"The issue is not pornography but rape. Let's agree that promoting assaults on children or on anyone without consent is unconscionable," Kristof wrote in the column on Friday.

Mastercard told Reuters that it was launching an inquiry into the allegations with the banking partner for Pornhub's parent company, Luxembourg-headquartered MindGeek.

"If the claims are substantiated, we will take immediate action", the banking provider said.

In the tweet on Saturday, Ackman asked American Express to take action, despite that Amex is not usable on adult sites.

​Pornhub.com adamantly denied the allegations and issued a statement in response, saying that any "assertion that we allow CSAM (child sexual abuse material) is irresponsible and flagrantly untrue", Reuters reports.

The adult site observed that it has a team of human moderators who manually review "every single upload", alongside  automated detection technologies.

Leading politicians, including Canadian Prime Minister Justin Trudeau, responded to the NYT column, saying that his government was working with law enforcement and security officials to address the complaints.

In November, money transfer service Paypal released a statement saying that it would stop providing support for Pornhub.com after the adult entertainment site made certain payments to employees and models without permission.