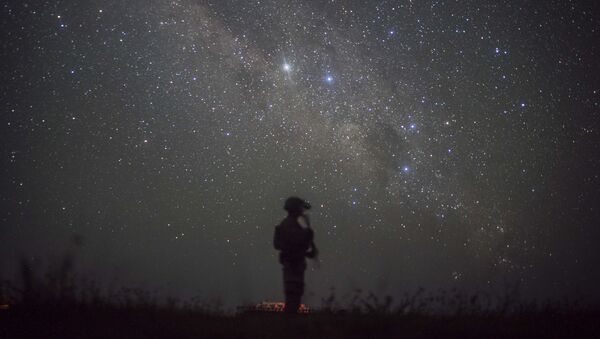 © AP Photo / Staff Sgt. Shawn White
Subscribe
Evan Craighead
All materialsWrite to the author
The decision comes exactly a week after acting Defense Secretary Christopher Miller made a surprise visit to Somalia and honored US military personnel for their efforts in helping the East African country combat local al-Shabaab militants.

000000
Popular comments
Trump , stop doing that , Somalia will empty out . Didn't your Advisors pass it on to you ?

Richard Martin
5 December 2020, 06:12 GMT2
000000
The retroceding of the once great American Empire strangling the world. Now, unable to meet its own fiscal weight, has to let go of their grip and that´s what we´re seeing. Oh, it is not official that the US DOLLAR is no longer supported by the TALMUDIC BANKSTERS???? My bad. They have to make it official. HAHAHAHAHAHA Wait till the World Economic Forum meeting in January for a hint. Wink. Then the once useful tool will be tossed to the trashcan, in a meaningful manner. It´s all coming soon.