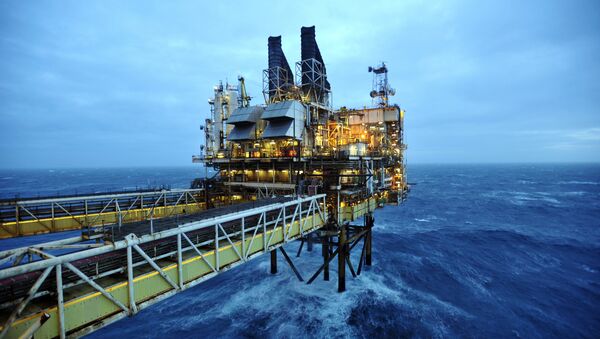 A broad majority in the Danish parliament has decided that no new permits will be granted for oil and gas exploration in the North Sea in order to completely eradicate fossil fuels by 2050.

Oil and gas have been produced since the summer of 1972 when field production in the North Sea started, and Prince Henrik said that Denmark would now "assert itself among other oil nations". Today, time has been called on the Danish oil and gas adventure.

"Today, I think we must say that we have made a historic decision for Denmark. With broad support, we have made an agreement for the future in the North Sea. This is in line with our decision to be fossil-free in 2050", Climate Minister Dan Jørgensen told Danish Radio. "We are the EU's largest oil producer, and therefore it will resonate in the world", he added.

The agreement still allows for new wells if they are connected to an already active drilling area. However, all activity must cease before 2050.

In addition to a stop date, the parties agreed to launch initiatives to support employment in the city of Esbjerg, where most jobs in the oil industry are located. Furthermore, it will be investigated whether the empty oil and gas fields can be utilised for storage of carbon dioxide in the future. CO2 storage is one of the areas in which the government is investing heavily through its climate policy, with the national research centre Geus previously venturing that it is possible to re-use some of the emptied pockets in the North Sea.

"It has been a difficult decision to make because oil has meant so much", climate spokesman for the liberal-conservative party Venstre Tommy Ahlers said. "There have been many jobs in the oil industry. They are going to move to other industries", he noted.

Since 1972, oil in the North Sea has earned Denmark over DKK 541 billion ($88 billion). According to the Danish Climate Council, the cancellation of new licenses is only expected to result in a minor financial loss as the world is moving away from fossil fuels in accordance with the Paris Agreement.

Several other countries have already put an end to new oil exploration, including France, Belize, Costa Rica, and New Zealand.