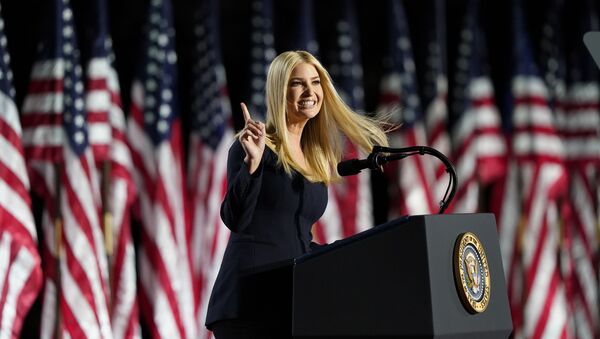 Lilia Dergacheva
All materialsWrite to the author
Senior White House adviser Ivanka Trump spoke as a witness in the case involving the money raised for Donald Trump's January 2017 inauguration, in which she instructed the Trump International Hotel to charge a "fair market rate" for throwing the high-profile event, according to Alan Garten, the general counsel for the Trump Organisation.

First Daughter Ivanka Trump has sat for a deposition as part of a lawsuit over the alleged misuse of over $1 million in inaugural funds in 2017, a court filing has it.

The case was opened in January, as the attorney general's office sued the Trump Organisation and Presidential Inaugural Committee for "grossly overpaying" the president's hotel in Washington as it provided its event space for Trump's inauguration. 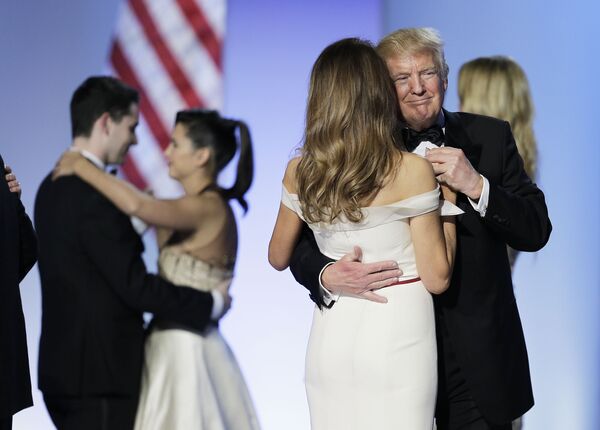 Ivanka Trump, who was supposed to speak as a witness in the proceedings, is one of many from the Trump team deposed in recent weeks, with Tom Barrack, chairman of the inaugural committee, also being among them.

"Ms Trump's only involvement was connecting the parties and instructing the hotel to charge a 'fair market rate', which the hotel did", Alan Garten, general counsel for the Trump Organisation, told CNN.

Gates, for his part, "personally managed" negotiations with the president's hotel about the event space contract. The lawsuit suggests that in December 2016, Gates wrote to Ivanka Trump that he was "a bit worried about the optics of PIC [Presidential Inaugural Committee] paying Trump Hotel a high fee and the media making a big story out of it".

Gates ultimately agreed with the hotel's management and Trump family members, owners of the upscale property, to pay $175,000 per day and reserve the necessary event space for four days.

'Dead Behind Eyes': Ivanka Trump Sneered at in 'Not Wanted' Posters Placed Across New York City

The committee's event planner and former Melania Trump adviser Stephanie Winston Wolkoff advised against the contract, informing the committee and the Trump family that the charges were at least two times higher than the average market rate and "expressing her concern" in a follow-up letter to both Ivanka and Gates, as per DC Attorney General Karl Racine.

Despite the supposed efforts of Wolkoff, who will herself be deposed next week, the contract was signed and accepted by the committee, the lawsuit went on.

Deposition hearings in the case come as incumbent president Donald Trump's pardon of ex-National Security Adviser Mike Flynn last week triggered speculation that he would continue to use his constitutional power to this end and secure "preemptive pardons" for himself and his orbit.

A report by The New York Times, citing sources, claimed that POTUS consulted his advisers about the possibility of preventively pardoning his eldest children Ivanka, Eric, and Donald Jr., along with his son-in-law Jared Kushner and his personal lawyer Rudy Giuliani, to prevent them from potentially being brought to court. 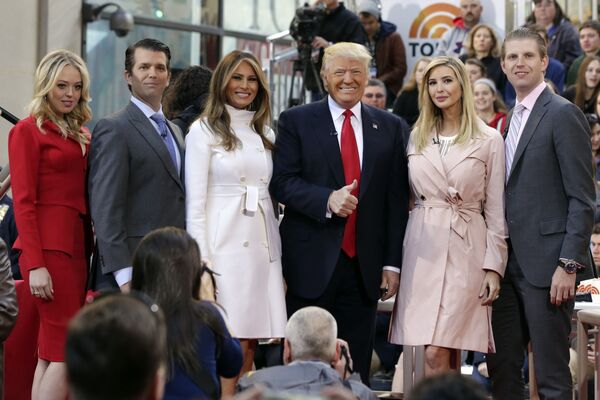 The president reportedly has concerns that the incoming Biden administration might possibly seek retribution against him by targeting his inner circle, although no formal charges have been brought against any of the said people.

Yet, according to another NYT report, a Manhattan district attorney is looking into the Trump Organisation's finances, including POTUS's hefty tax return with millions he reportedly spent for consulting services. A portion of the payment was alleged to have gone to First Daughter Ivanka, as she took on her role as a senior presidential adviser.

"That's fake news. Actually I paid tax and you will see that as soon as my tax returns [are released.] They are under audit. The IRS [Internal Revenue Service] doesn't like me", Trump said, commenting on the NYT allegations during a White House news conference in late September.