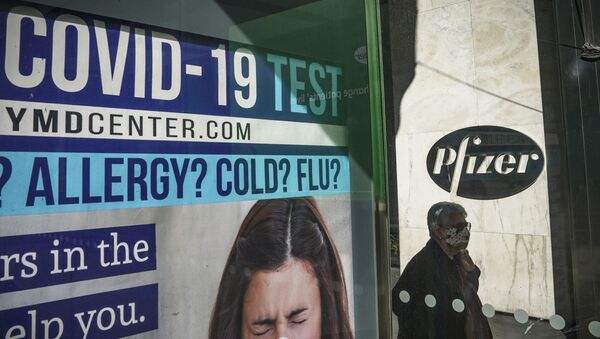 The dates are contingent on the US Food and Drug Administration's (FDA) emergency use authorisation of the two vaccines.

According to the document, the FDA's vaccines advisory committee is set to meet on 10 December to review Pfizer's data and make a recommendation to the watchdog about whether to authorise the jabs.

The FDA and CDC's Advisory Committee on Immunisation Practices will then have a four-day window to make a final decision.

As for Moderna's vaccine, an FDA committee meeting will consider it on 17 December. It will be followed by a four-day review, which will pave the way for first shipments on 22 December.