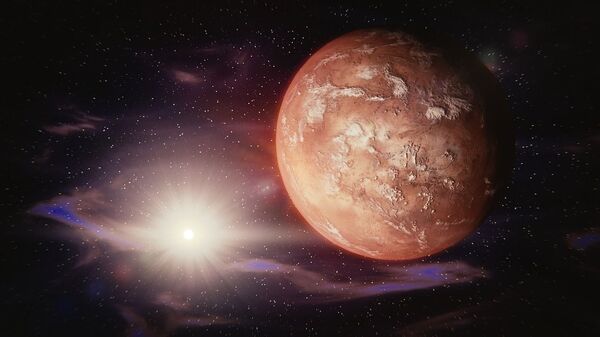 Gaby Arancibia
All materialsWrite to the author
SpaceX founder Elon Musk has long expressed his desire to one day see the colonization of Mars. Earlier this year, the South African native indicated that, through his Starship project, he hoped to see 1 million people transported to the red planet by 2050.

Attending the 2020 Axel Springer Award Show on Tuesday in Berlin, Germany, Musk revealed that he is “highly confident” that he will be able to facilitate humans on Mars by 2026 or in four years’ time, should the entrepreneur’s team get “lucky.”

Musk stated that he intends to send an unmanned vehicle to Mars in about two years. The timeline is based on the 26-month period representing the closest approach between Earth and Mars.

When asked about his personal goals to go on his first orbit, Musk redirected the inquiry and instead underscored that his main focus is to ensure that the required technology for a Mars mission is in place so that “a lot of people” will be able to visit Mars and “make life interplanetary, and to have a base on the moon.”

“I'm optimistic about the future on Earth, but it’s important to have life insurance for life as a whole,” he added, before agreeing that he does want to be buried on Mars - just not as a result of an impact. “Mars sounds cool.”

Musk’s remarks largely echoed his 2026 ambitions mentioned during a September 2016 address at the International Astronautical Congress, in which he stated that he was eyeing a “10-year timeframe” to ship humans to the fourth planet.

At present, the key to realizing the goal is the success of Musk’s starship spacecraft program, a reusable launch vehicle SpaceX has been working on since 2012. Although the initiative has been making strides, the company has still to conduct several key engine tests of its prototype ahead of an actual flight. 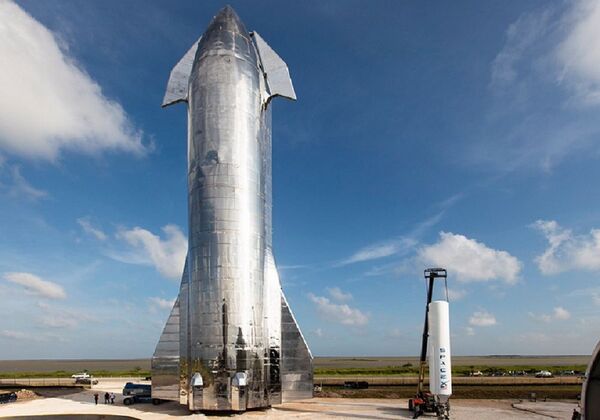 SpaceX CEO Elon Musk said the Starship reusable spacecraft will be launched in 1-2 months and fly to about 20 kilometers above the Earth
© Photo : Twitter/@SpaceX

Most recently, Space.com reported that the Starship launch test site in Texas was undergoing an environmental review to determine whether the area can be used for a launch.

Musk indicated last week that the program may undergo a new flight test “no earlier than Wednesday.” The test itself will be considered the most ambitious to date, as SpaceX is looking to reach an altitude of 50,000 feet.