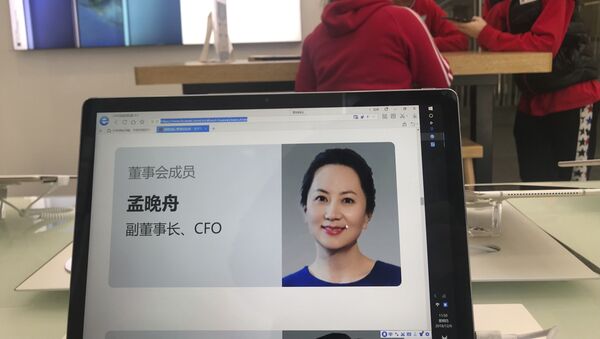 TORONTO (Sputnik) – The administration of projected US President-elect Joe Biden may be more inclined to drop charges against Huawei Chief Financial Officer Meng Wanzhou, Canadian Member of Parliament Paul Manly said during a virtual panel assembled to advocate for the executive’s release.

"[Joe Biden] will be more receptive to Canada asking to get this extradition thrown out", Manly told the "Free Meng Wanzhou" panel on Tuesday.

The Green Party MP, who represents the British Columbia riding of Nanaimo-Ladysmith, added that a projected Biden administration would be more receptive to Canadian Prime Minister Justin Trudeau's appeals than incumbent US President Donald Trump, with whom the Canadian leader has had, according to experts, a complicated relationship. 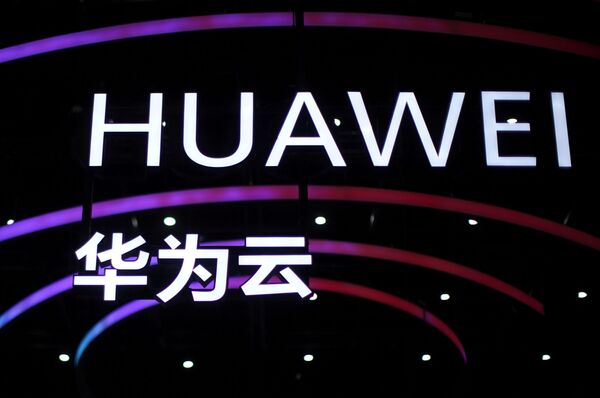 However, Manly admitted that the US foreign policy is not always dictated by the White House and acknowledged the need for an independent foreign policy in Ottawa – a message echoed by other participants – that would stand up to the US and China, which he called "bullies".

New Democrat Party Member of Parliament Niki Ashton, who was also scheduled to appear at the panel event but withdrew at the last moment, said in prepared remarks delivered on her behalf that she is concerned by Trump-style rhetoric and rising Sinophobia in Canada, and is wary of the prospect of a new Cold War between the United States and China.

Atif Kubursi, an economics professor at McMaster University in Southwest Ontario, said that the US, through Meng's detention, is hurting Canadian trade with China, undermining years of progress and adversely affecting the larger Canadian economy.

Other panellists, including international criminal law defence attorney John Philpot and Asian affairs columnist K.J. Noh argued that the arrest and the subsequent legal process have been illegal and flawed. Philpot said that abuse of power, insufficient evidence and judicial errors have all been observed since the time of the executive’s arrest. 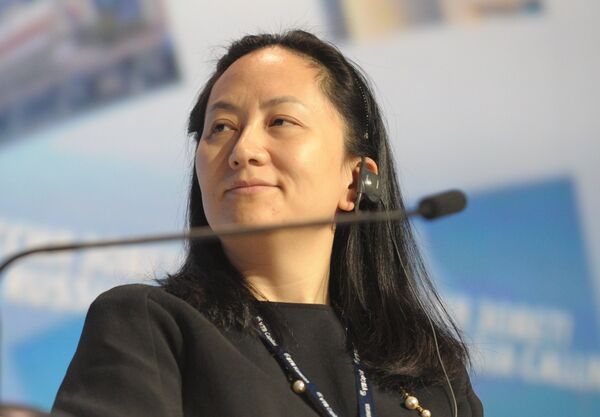 Sino-Canadian relations soured after the Canadian authorities detained Huawei CFO Meng Wanzhou in 2018 at the request of the United States to which China is alleged to have responded by the arrests of two Canadian nationals on charges of espionage in China.

The tense relationship has been further exacerbated by Canada’s condemnation of the newly enacted Chinese law on national security in Hong Kong and a suspension of some bilateral agreements with the special administrative region. Beijing has said that it reserves the right to respond to any interference by Canada and hold Ottawa accountable for all consequences.