US Back to 'Normal' Imperialism 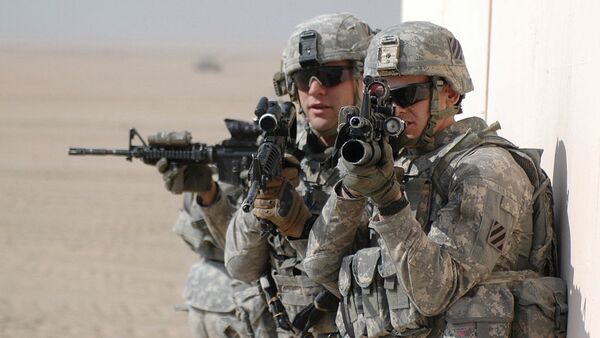 Finian Cunningham
All materials
The next US administration is taking shape with President-elect Joe Biden naming his picks to top cabinet posts and national security. It heralds a return to "normal" US imperialism and militarism. That is something to dread not celebrate, as American and European media would have us believe.

The incoming Democrat president, who is due to be inaugurated on January 20, is cheerfully reassuring European and NATO leaders that "America is back" after four years of erratic US foreign policy under the maverick Donald Trump.

Biden said his administration will "reclaim America's seat at the top of the table".

US media are also straining with Orwellian euphemisms. CNN says under Team Biden, the US will "reclaim its squandered leadership role". While the Washington Post said the new Biden administration hails the "return to competent government".

Other commentators say it is a "return to normalcy". Former US Assistant Secretary of State PJ Crowley is quoted by the BBC as saying of Biden's picks: "They have a consistent world view. They are strong believers in American leadership and international alliances".

Well, what is "normal" and "competent" about wars, death and destruction? 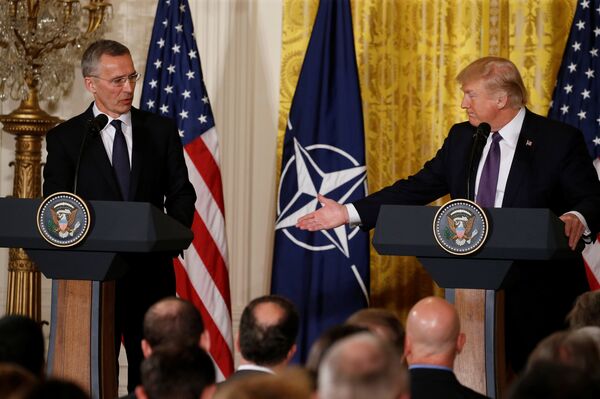 Biden's cabinet is a rehash of holdovers from the Obama administrations. Several of the people he has nominated or who are tipped to fill vacancies are advocates of warmongering.

The next US Secretary of State – if vetted by the Senate – is Antony Blinken. As part of the previous Obama administration, Blinken was a major proponent of US military intervention in Libya, Syria and Yemen. He also pushes a hard line towards Russia and China.

All the recent media swooning about Blinken being a professional diplomat and fluent in French belie the true, ugly face of American war policy which he instrumented. We only have to look at the misery of starving children in Yemen to realise the horror and criminality of US militarism which the likes of Blinken are responsible for.

Not yet confirmed by Biden for cabinet posts are Obama-era warmongers Susan Rice, Samantha Power and Michèle Flournoy. The latter is hotly tipped to head the Pentagon as Secretary of Defence.

Flournoy wrote in Foreign Affairs magazine in June that the US military must build up "deterrence" against China by being able to "credibly threaten to sink all of China's military vessels, submarines, and merchant ships in the South China Sea within 72 hours".

Blinken and Flournoy co-founded a shadowy political strategy business called WestExec Advisors which connects weapons manufacturers with the Pentagon. Talk about conflict of interest! Or maybe that should be a confluence of interest. These people have a vested interest in promoting conflict and war for profit.

During Trump's four years in the White House, the chaos in US foreign policy was such that American imperial interests were often frustrated. Not that Trump was a peacemaker. His aggression towards China, Iran and Venezuela and Russia (if you count the Nord Stream-2 sanctions), was apparent. But his erratic egoism and cronyism got in the way of the "vital interests" of the US foreign policy establishment and the military-industrial complex. 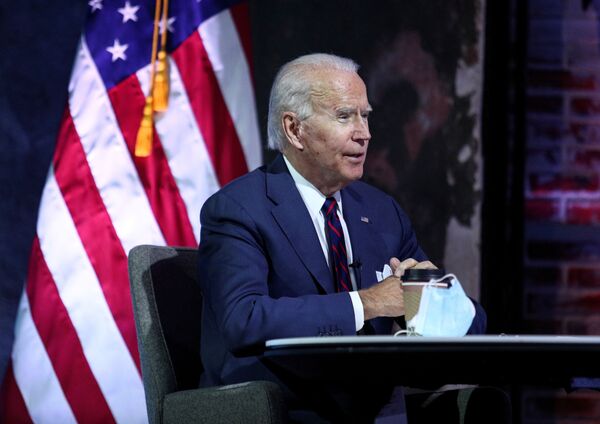 That's why Biden was so heavily backed during his election campaign by former Pentagon and intelligence chiefs, as well as by Wall Street and the military-industrial complex. He's their man to get back to business-as-usual. And the team he is forming is meant to deliver Washington to the "top table" of exerting hegemonic ambitions.

That means solidifying the NATO alliance and cohering European allies behind US policy of confronting China and Russia – a move which the European vassal politicians seem to be cooing over.

Trump's feckless leadership was infuriating and exhausting. He was a destabilising figure in international relations. But so too are all US presidents. They will use massive violence and lawlessness to achieve whatever the "vital interests" demand. Supposed "business genius" Trump was just incompetent and inefficient as the so-called leader of the US-led "free world".

A Biden administration will bring "competence" back to US imperialism with the deployment of professional warmongers. Absurdly, the brainwashing of US and European media present this dreadful prospect as something to be welcomed.