'Someone, Somewhere' May Know Where They Are – Cambridge Uni Librarian on Stolen Darwin Notebooks 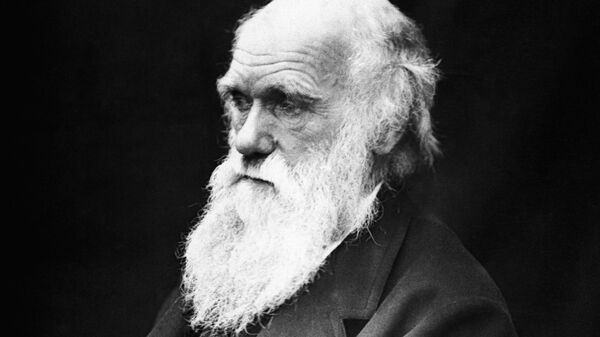 CC0 / /
Subscribe
International
India
Africa
Curators at the Cambridge University Library have launched a public appeal for help in order to find missing manuscripts, pledging to leave “no stone unturned.”

Dr. Jessica Gardner, the university's librarian, called the situation “heartbreaking”, when she spoke about the missing papers which were last seen in November 2000.

The notebooks that reportedly cost millions of pounds were taken to a temporary storage facility in 2000 due to building works in the library. The staff realized the documents were missing during a “routine check” two months later.

"We know they were photographed in November. But we do not know what happened between then and the time in January 2001, when it was determined they were not in their proper place on the shelves. And I'm afraid there isn't anything on the remaining record which tells us anything more," Dr. Gardner said.

Cambridge University Library is appealing for help in locating two missing notebooks, one of which contains #CharlesDarwin’s iconic 1837 ‘Tree of Life’ sketch. Any who might know something is asked to get in touch @theUL https://t.co/GNTYRI7KSE #EvolutionDay #Darwin #DarwinDay pic.twitter.com/fngT9d6S3I

One of the missing notebooks contains Charles Darwin’s iconic 1837 ‘Tree of Life’ sketch.

“Darwin sketched out his ideas around an evolutionary tree in summer 1837, having recently returned from his trip around the world aboard HMS Beagle, more than two decades before he published a more fully developed tree of life in On the Origin of Species,” explained the Cambridge University Library.

​“Someone, somewhere, may have knowledge or insight that can help us return these notebooks to their proper place at the heart of the UK’s cultural and scientific heritage,” Dr. Gardner said in her appeal.

The missing notebooks have been added to Interpol’s database of stolen artworks – Psyche.

The launch of the appeal took place on the day, marking the “Evolution Day” – recognising the anniversary of Darwin’s publication of On the Origin of Species on November 24, 1859.