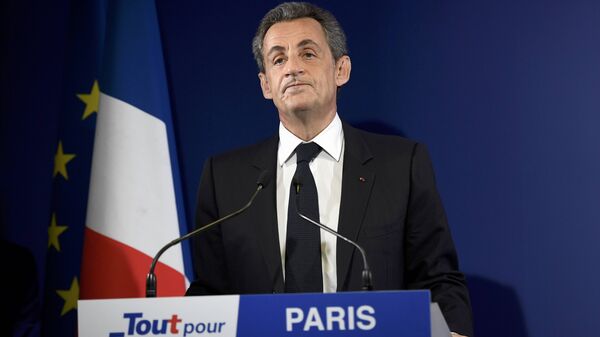 Nicolas Sarkozy was a hardline interior minister before being elected President of France in 2007. He failed to win re-election in 2012, losing to the Socialist Francois Hollande.

The first ever trial of a French President for corruption has been delayed by the COVID-19 pandemic.

On Monday, 23 November, the trial of Nicolas Sarkozy, 65, and two other men was adjourned until Thursday following a request by one of his co-defendants' lawyers, who said his client was at risk if he caught the coronavirus.

Sarkozy is accused of attempted bribery of a judge but earlier this month - in an echo of US President Richard Nixon’s denials - he told BFM TV: "I am not a crook.”

​Prosecutors accuse Sarkozy of promising Gilbert Azibert a cushy job in Monaco in exchange for inside information on an investigation which had begun into allegations the President accepted illicit payments from L'Oreal heiress Liliane Bettencourt during his 2007 presidential campaign.

The prosecution will rely on evidence from wiretaps of phone conversations between Sarkozy and his lawyer Thierry Herzog.

The wiretaps were authorised during yet another inquiry - this time into allegations his 2007 presidential campaign was financed by Libyan leader Muammar Gaddafi. 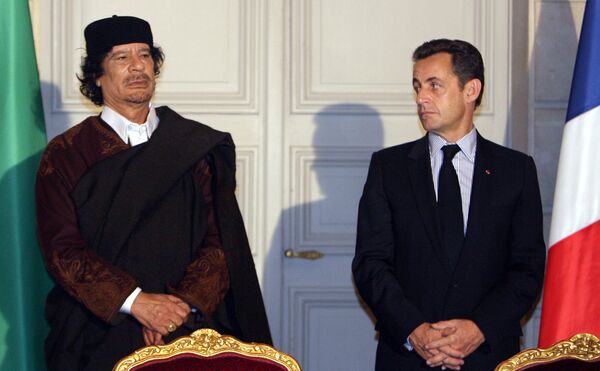 Sarkozy was due to go on trial in Paris along with Herzog, 65, and Mr Azibert, 74.

All three face up to 10 years in jail and a maximum fine of a million euros if convicted. All three have pleaded not guilty.

But Mr Azibert's lawyer said his client, who lives in Bordeaux, had a long-term heart condition which would put him at great risk if he travelled to Paris and caught COVID-19.

The judges ordered an independent medical assessment to be carried out by 26 November and said they would decide then whether to go ahead or postpone the trial until next year.

Sarkozy and Herzog have tried to argue the wiretaps breached their client-lawyer privilege.

Sarkozy used an alias - Paul Bismuth - to buy a secret phone but the authorities managed to tap the conversations he had on it with Herzog.

Obama’s vignettes of world leaders are fascinating + can be pretty cutting.

On former French president Nicolas Sarkozy: “all emotional outbursts and over-blown rhetoric”; his “primary barely disguised interest” was to take the credit. 4/ pic.twitter.com/FlNnAVnOFR

​Judge Azibert was in charge of the Bettencourt inquiry and the pair discussed rewarding him with a comfortable job in Monaco in return for the leak.

On Monday, 23 November, Herzog’s lawyer Paul-Albert Iweins told a French radio station: "All this is nothing more than sentence fragments taken out of context…(they are) just conversations between very old friends."

​The investigation into whether Sarkozy accepted funding from the Libyan leader is still ongoing, but earlier this month a key witness retracted his claim to have delivered millions of euros in cash from Gaffafi.

Sarkozy is not the first French head of state to face a court - Jacques Chirac was convicted of embezzlement - but his case is historic and he was the first President to be taken into police custody for questioning.

Sarkozy and 13 co-defendants are due back in court in March over claims of campaign finance violations during the 2012 election campaign, where he lost out to Francois Hollande.

Prosecutors accuse Sarkozy’s team and the PR firm Bygmalion of setting up a 43 million euro fake invoices scheme in order to bypass limits on campaign spending.

Sarkozy failed to win the main conservative party's presidential primary in 2016 - losing out to Francois Fillon - but he remains popular with French Gaullists, many of whom lined up to see him sign a copy of his memoirs, The Time of Storms, earlier this year.