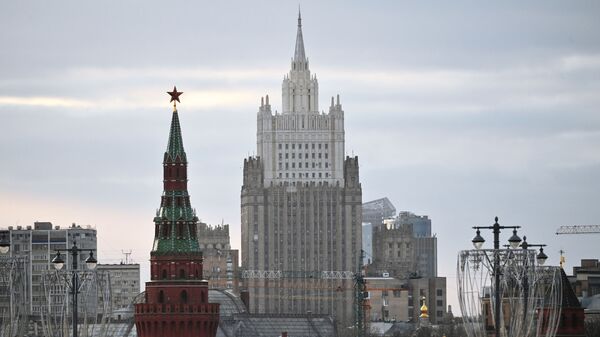 Sofia Chegodaeva
All materialsWrite to the author
Earlier this year, UK Foreign Secretary Dominic Raab announced the first wave of sanctions under the so-called "Magnitsky amendment" to the Sanctions and Anti-Money Laundering Bill, targeting 49 individuals and entities from Russia, Saudi Arabia, Myanmar and North Korea.

Russia has banned the entry of 25 British officials in response to London's sanctions over the Magnitsky case, the Russian Foreign Ministry spokeswoman Maria Zakharova said on Saturday.

"In response to the unfriendly actions of the British authorities and on the basis of the principle of reciprocity, the Russian side made a decision to impose personal sanctions against 25 British representatives who are barred from entering Russia," Zakharova said in a statement, published on the Foreign Ministry's website.

Moscow also called on London to refrain from "unfounded confrontations."

"All unfriendly steps [against Russia] will not be left without an inevitable proportionate response," Zakharova said.

Zakharova said that the UK in July imposed sanctions against a number of Russian officials, related to the case, under "far-fetched and absurd pretexts." 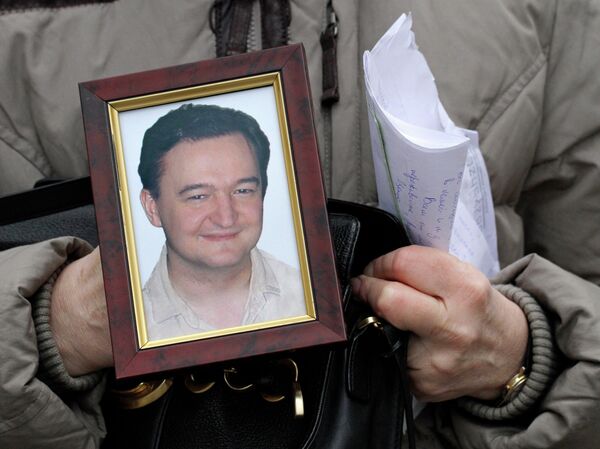 Portrait of lawyer Sergei Magnitsky who died in jail, is held by his mother Nataliya Magnitskaya, as she speaks during an interview with the AP in Moscow
© AP Photo / Alexander Zemlianichenko

These sanctions are based on the legislation which was previously adopted by the US in 2013, and named after Sergei Magnitsky, a Russian accountant who died in a Russian prison in 2019 while being held on suspicion of operating a tax fraud scheme. Western officials and media rushed to identify Magnitsky as a whistleblower who revealed a state corruption scheme. The Magnitsky Act that was passed in the US targeted Russian officials accused of involvement in Magnitsky's death by barring them from visiting the US or using the American banking system. The UK version of sanctions relies on a similar pattern.

Moscow has insisted that there was no malicious intent or criminal negligence involved in Sergei Magnitsky's death. Commenting on the case in 2013, Russian President Vladimir Putin said that "there was no torture, as has been said, there was nothing else that would require the prosecution of officials".