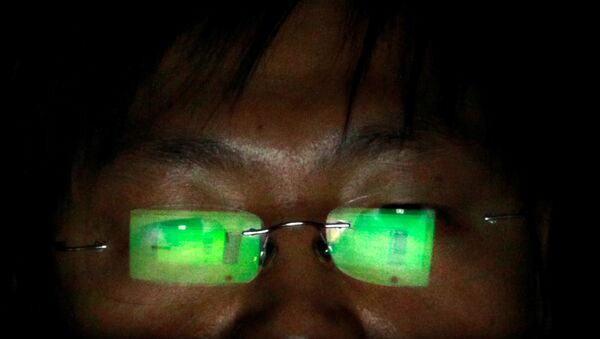 On Wednesday, a division of Ottawa's Communications Security Establishment (CSE) intelligence agency said that China, Russia, Iran and North Korea pose the greatest cybersecurity threat to Canada and that state-sponsored actors are intent on developing tools to cripple Canada’s critical infrastructure, including electricity supply, albeit conceding that such a scenario is very unlikely.

“The Canadian side's remarks are quite absurd and have no factual basis at all,” Zhao said during a daily press briefing. “China is a staunch defender of cyber security and one of the biggest victims of hacker attacks. China firmly opposes and cracks down on cyber attacks of any form in accordance with law.”

Russia also repeatedly refutes allegations that it engages in any malicious cyber activity aimed at foreign nations, saying that such activities go against the principles and practice of the country’s foreign policy.

Zhoa reiterated China’s position that Canada provide a “fair, just, open and non-discriminatory business environment” for Chinese business, a day after Ottawa adopted a motion that requires the government of Prime Minister Justin Trudeau to make a decision on Huawei’s participation in the development of Canada’s 5G network and carve out a new security strategy to counter Beijing’s influence.

The motion, introduced by the opposition Conservative Party, which has staunchly opposed Huawei’s participation in the development of the country’s 5G network, now mandates that the Trudeau government make a final decision on Huawei’s participation in the development of Canada’s 5G network within 30 days, amid accusations that the prime minister has stalled on the decision.

The motion also stipulates that the federal government introduce a plan to counter China’s alleged "growing foreign operations" in Canada, akin to a plan recently introduced by Australia.

Sino-Canadian relations soured after Canadian authorities detained Huawei CFO Meng Wanzhou in 2018 at the request of the Trump administration, to which China is alleged to have responded with the arrests of two Canadian nationals in China on charges of espionage.

The tense relationship has been further exacerbated by Canada’s condemnation of a newly-enacted Chinese law on national security in Hong Kong and the suspension of bilateral agreements with the special administrative region. Beijing said that it reserves the right to respond to any interference by Canada and hold Ottawa accountable for all consequences.