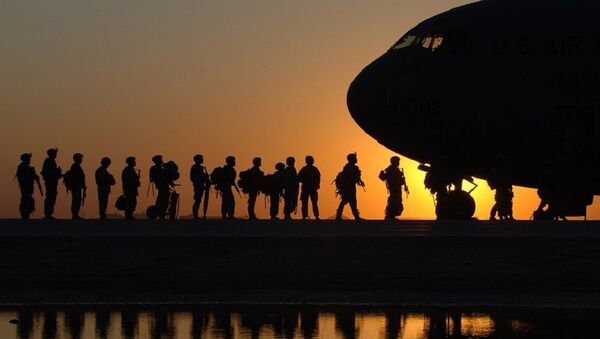 Evan Craighead
All materialsWrite to the author
Following to removal of US Defense Secretary Mark Esper, the Pentagon and acting Defense Secretary Christopher Miller have announced a withdrawal of thousands of troops from Afghanistan and Iraq, leaving around 2,500 residual personnel in both countries.

US President Donald Trump is reportedly looking to withdraw nearly all US military personnel from Somalia as part of a global pullout that is slated to see a decline in American forces in Afghanistan and a reportedly smaller withdrawal from Iraq.

Citing anonymous US officials, Reuters reported Tuesday that Miller, who previously served as director of the National Counterterrorism Center, is seeking to carry out a near-total withdrawal of the roughly 700 US troops in Somalia, who have been stationed in the East African country to combat local al-Shabaab militants.

The US has recently conducted pullouts in the Somali cities of Bossaso and Galkayo. Somali Colonel Ahmed Abdullahi Sheikh told the outlet that further withdrawals by the US would undermine trust and provide militants with an upper hand.

“It would create a vacuum. The Somali security forces have good morale because of the US troops … there’s the possibility of air support if they are attacked, they can have medevacs,” he declared.

However, no finalized decisions have been made, and no orders have been delivered to US military leadership regarding Somalia, according to the US officials who spoke to Reuters.

“This is consistent with our established plan and strategic objectives,” he argued, hours after informing members of the US Congress of the decision.

Many US officials and allies have expressed concern over the now-confirmed pullout of troops from Afghanistan. 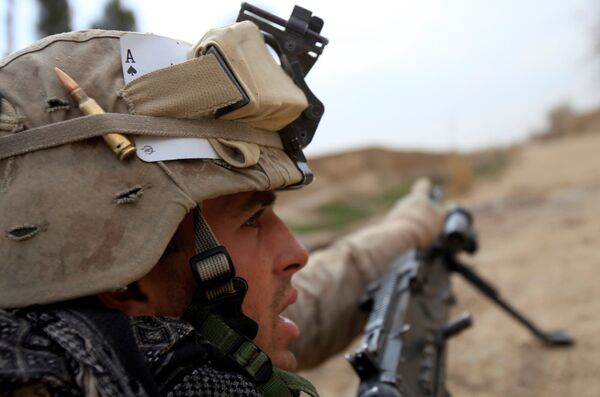 A U.S. Marine from Bravo Company of the 1st Battalion, 6th Marines gestures during an operation in Marjah, Helmand province February 21, 2010. NATO forces are facing strong resistance eight days into a major offensive in southern Afghanistan as Taliban fighters dig in to fight to the death.
© REUTERS / Goran Tomasevic

"The price for leaving too soon or in an uncoordinated way could be very high. Afghanistan risks becoming once again a platform for international terrorists to plan and organize attacks on our homelands,” NATO Secretary-General Jens Stoltenberg said in a statement to CNN on Tuesday.

“And [Daesh] could rebuild in Afghanistan the terror caliphate it lost in Syria and Iraq.”

The US President tweeted in December that Americans should expect to see the “small remaining number of our BRAVE Men and Women serving in Afghanistan home by Christmas!”

However, with no finalization in the Afghan peace process, the region is already facing a possible “humanitarian disaster” linked to government and Taliban clashes, according to UN High Commissioner for Refugees Filippo Grandi.