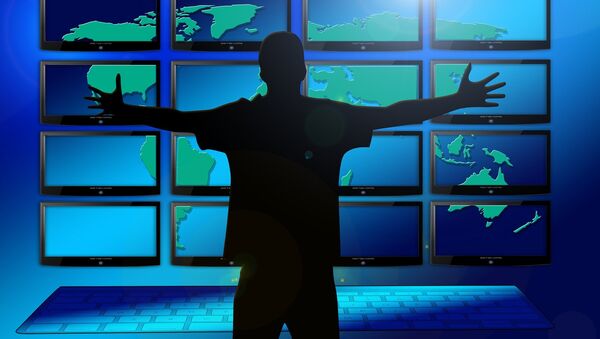 CC0 / /
Subscribe
Igor Kuznetsov
All materials
Ministries and defence companies such as Terma and Saab were targets of US espionage, according to a whistleblower report.