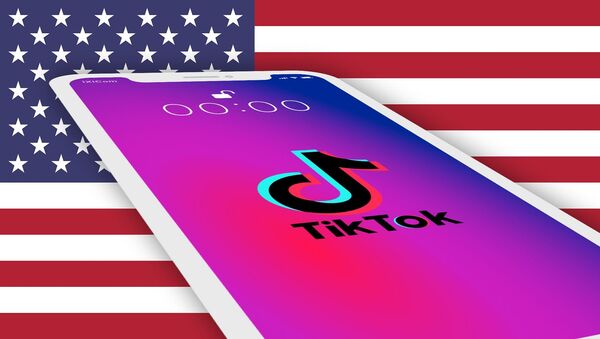 CC0 / /
Subscribe
WASHINGTON (Sputnik) - The US government has extended the deadline for the sale of the video-sharing app TikTok, owned by the Chinese company ByteDance, for another 15 days, a court filing revealed on Friday.

"At the November 4, 2020 hearing on Plaintiffs’ renewed motion for preliminary injunction, the Court instructed the parties to keep the Court apprised of any developments in the Committee on Foreign Investment in the United States (CFIUS) process concerning Plaintiffs," the document said. "Pursuant to that request, Plaintiffs hereby notify the Court that on November 12, 2020, CFIUS granted an extension … for an additional 15 days, specifically, from November 12, 2020 to November 27, 2020."

TikTok was facing a deadline on Thursday to comply with the United States’ order to sell its US operations or be shut down, although the ruling did not go into effect on time.

In August, US President Donald Trump issued an order stating that TikTok should be banned in the US unless its US-based operations are purchased by an American company. The Trump administration claimed that the social media platform was sharing data on American users with the Chinese military. TikTok has repeatedly rejected the US allegations as "shameless lies", adding that the US is the "true global headquarters of hackers."