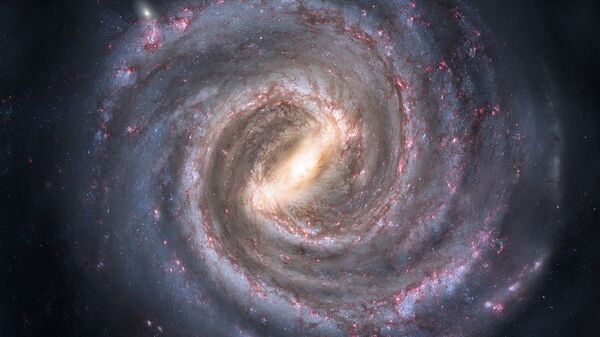 Andrei Dergalin
All materialsWrite to the author
The new research spacecraft is expected to observe about 1,000 exoplanets during the course of four years.

Mankind may be on the verge of launching a new deep space exploration mission, as the European Space Agency (ESA) has formally adopted the Ariel space telescope project.

Scheduled to be launched in 2029, Ariel is expected to be deployed at a point in space about 1.5 million kilometers away from Earth, from where it will observe and study the atmospheres of various exoplanets as they pass in front of the stars they orbit.

According to BBC, the upcoming mission is of particular importance to the United Kingdom, as it will be led from University College London, with the principal investigator being Prof. Giovanna Tinetti, while the spacecraft's mirror system and instrumentation will be assembled and tested at RAL Space on the Harwell Campus in Oxfordshire.

"We're very good at exoplanet research in the UK; we've got one of the largest science communities in the world. So, yes, we want to have a big part in Ariel," Dr. Caroline Harper, the head of science at the UK Space Agency, said as quoted by the media outlet. "And, of course, in RAL Space we have world-class system engineering, with the expertise and facilities in one place to do the assembly, integration and testing."

Ariel, expected to target about 1,000 exoplanets over the course of four years, is going to become the third ESA mission to study these celestial bodies, AFP notes; the other two missions are Cheops, launched in 2019, and Plato, scheduled to be launched in 2026.