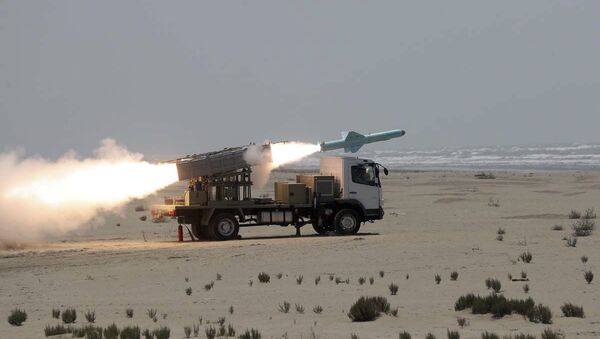 "The Kingdom affirms the seriousness of the Iranian regime’s regional project and rejects its interventions in the internal affairs of other countries and its sponsorship of terrorism. The Kingdom calls the international community to take a firm stance towards the Iranian regime, as this firm stance must guarantee that Iranian regime is prevented from obtaining weapons of mass destruction, the development of its ballistic missile program and threatening peace and security," the monarch said in an address to an advisory council, as quoted by the state SPA news agency.

The years-long UN arms embargo on Iran expired in October, despite the US efforts to extend it. The lifting of restrictions happened in line with the 2015 nuclear deal that sought to prevent the country from developing nuclear weapons in return for sanctions relief.

Tehran has said that its hands are now untied in dictating the movement of armaments over its borders but stressed that it has no intention to engage in an arms race.

The Islamic republic has also noted that weapons of mass destruction have no place in its defence doctrine.