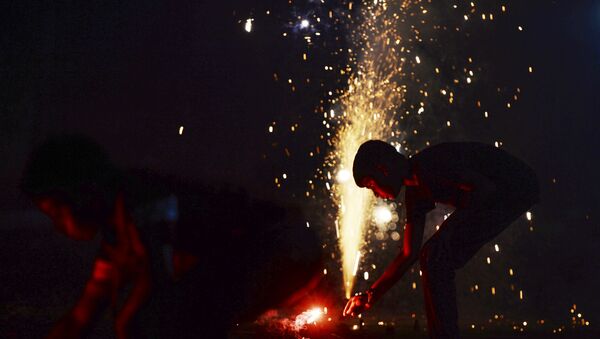 Radhika Parashar
All materialsWrite to the author
Hinduism, one of the oldest religions that is still practised today, is steeped in the tradition of venerating several gods and goddesses. Resonating with Greek mythology, Hinduism associates different elements of life like health, earth, water and air, among others, with distinguished deities – all of whom are celebrated in the country.