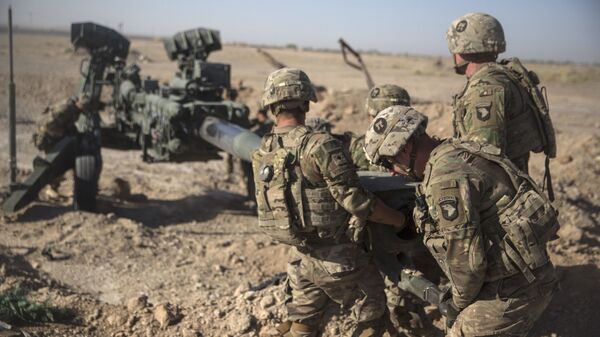 Morgan Artyukhina
All materialsWrite to the author
A senior adviser brought on by acting US Defense Secretary Christopher Miller could mean the administration wants to accelerate its planned troop withdrawals before US President Donald Trump’s tenure ends on January 20, 2021.

The news was reported to Axios on Wednesday by “three people familiar with” Miller’s bringing along of Ret. Army Col. Douglas Macgregor, whom Trump once considered for the posts of US ambassador to Germany and White House national security adviser.

Axios noted that Macgregor told Fox News’ Tucker Carlson last year the US should withdraw from Afghanistan “as soon as possible,” regardless of whether or not a peace deal was concluded with the Taliban. He has also advocated an immediate pullout from Syria and South Korea, the latter of which hosts almost 30,000 US troops, and attempting to reach an accord with Iran. 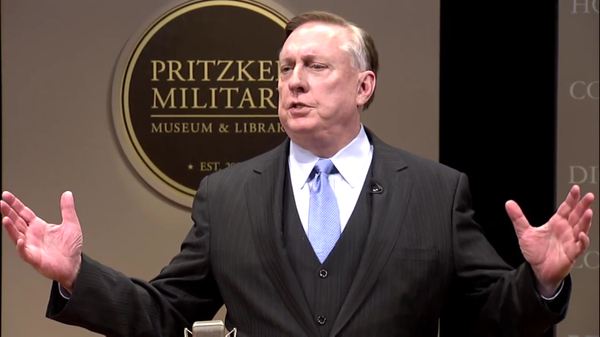 The insiders said senior White House officials want Pentagon leaders “more publicly to talk about getting out of Afghanistan by the end of the year."

The Pentagon seemed to confirm the anonymous insider reports, telling Axios that Macgregor’s "decades of military experience will be used to assist in the continued implementation of the President’s national security priorities."

Washington began pulling troops out of Afghanistan slowly this past spring, following the conclusion of a ceasefire with the Taliban militant group, which has fought a 19-year insurgency against the US and the government it installed in Kabul after overthrowing the Taliban in a 2001 invasion. However, a separate ceasefire between the Taliban and the Kabul government has so far remained elusive.

In early October, when more than half of US troops had already withdrawn from Afghanistan and less than 5,000 remained, Trump pledged to bring all US soldiers home from the country “by Christmas.” His statement contradicted one by national security adviser Robert O’Brien earlier in the day that the US would still have 2,500 troops in the Central Asian nation as of early 2021.

Days later, Bloomberg reported, citing insider reports, that the Pentagon was preparing to bring the hundreds of troops deployed to Somalia home as well. 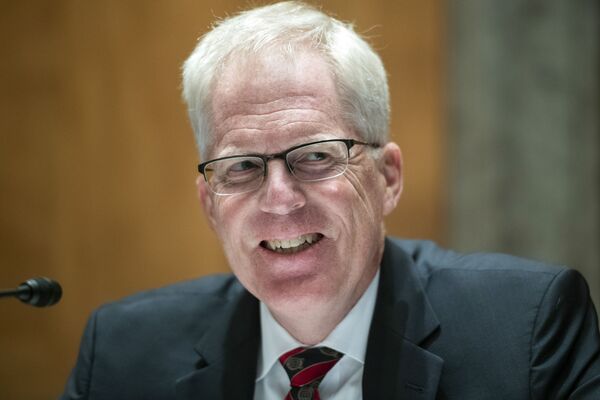 However, Macgregor has also been a war hawk, expressing in 2004 his unqualified support for the US invasion of Iraq the previous year, although he subsequently criticized the Bush administration’s handling of the war and the ensuing occupation as disastrous for US foreign policy. Macgregor has also made clear his unremitting hatred for Muslims and Central American refugees.

Miller was dropped into the Pentagon’s top office on Monday when Trump fired Mark Esper, a former Army secretary and Raytheon executive who had run the Defense Department since July 2019. The move came after conflicting reports Esper might be preparing to resign, thanks to a falling-out earlier in the year between him and the commander in chief.