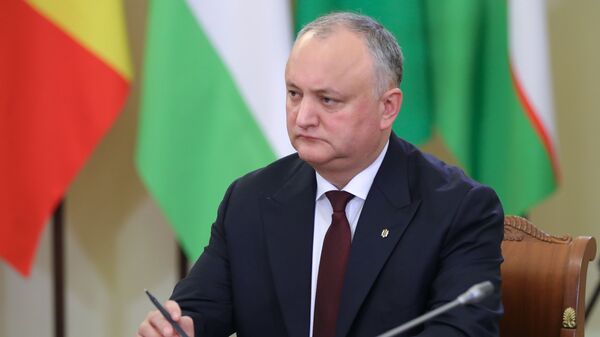 CHISINAU (Sputnik) – Moldovan President Igor Dodon, who is running for a second presidential term, said that the swearing-in ceremony of the next leader would take place after December 24.

“The inauguration ceremony will take place after December 24. If I become a president, my first decrees will focus on social issues: the fight against the [coronavirus] pandemic and the additional assistance to the socially vulnerable citizens,” Dodon told the REN Moldova broadcaster on Wednesday.

Since none of the candidates received more than 50% of the votes in the election, the second round will take place on Sunday.