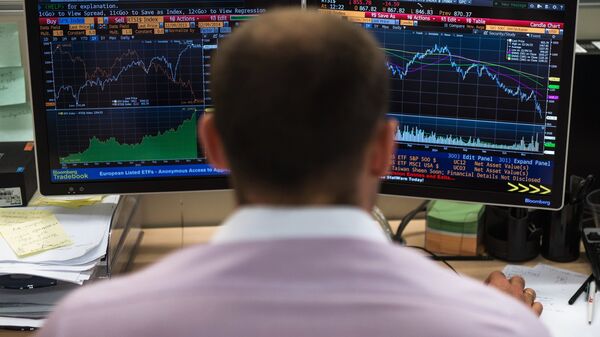 © Sputnik / Vladimir Astapkovich
/
Go to the mediabank
Subscribe
International
India
Africa
MOSCOW (Sputnik) - The eventual completion of the Brexit process, which looks set to end on 31 December with the conclusion of an 11-month transition period, will provide opportunities for UK businesses on the Russian market and vice versa, Alf Torrents, the executive chairman of the Russo-British Chamber of Commerce, told Sputnik in an interview.

"We definitely see it as an opportunity. The official government line is encouraging businesses to look for new markets outside of the traditional EU ones and the line we're taking is that it makes sense to look at Russia as it's got many things going for it as a new market so to speak", the RBCC executive chairman stated.

Trade turnover could subsequently rise in the post-Brexit era, given that Russian businesses view the UK as a prominent destination market, Torrents said.

"Conversely, the Russians see it as a natural destination market if and when the UK drops out of the EU," the RBCC executive chairman said. 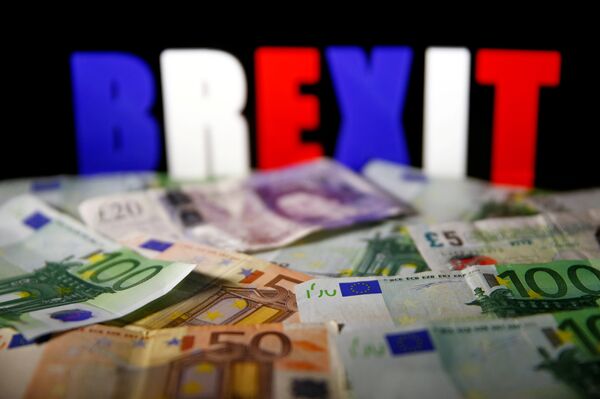 Euro and pound banknotes are seen in front of BREXIT letters in this picture illustration taken April 28, 2017.
© REUTERS / Dado Ruvic/Illustration

The UK and Russia have a historic relationship as trading partners, and Russian customers, in particular, have a high opinion of UK-made goods, Torrents added.

"It's still Europe, it's close. Despite the politics, the trading relationship is a historic one … It is also the single biggest market by population in Europe with a savvy, sophisticated middle class who look for quality goods, and I think we're fortunate that Russians tend to view British goods as quality," he remarked.

UK Prime Minister Boris Johnson's government has made a concerted effort throughout the Brexit process to advertise the opportunities available for UK businesses in non-EU countries such as Japan and Australia, and the same can be said for Russia, Torrents said.

The UK officially left the European Union on 31 January, triggering the 11-month transition period that is scheduled to expire at the end of the year. The government is in the process of negotiating free trade agreements with the EU and a range of other countries.

Speaking on the day the United Kingdom left the bloc, the Russian ambassador in London, Andrei Kelin, said that officials in Moscow are seeking a comprehensive new trade agreement with their counterparts in the UK.