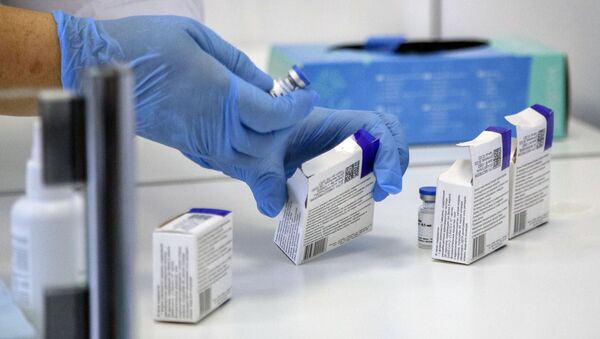 According to the Haaretz newspaper, the hospital will now provide the Israeli Health Ministry will all relevant information about the vaccine to get clearance for its use.

As cited in the report, Rotstein said that the media-disseminated fears regarding the vaccine are not well-founded and that they have more to do with the global struggle between Russia and the United States rather than scientific data.

In the case, if the ministry refuses authorization, Rotstein said that Hadassah will use the vaccine in its foreign branches. According to the CEO, the branch in Moscow has already given the vaccine to patients and "the results and safety we’ve seen have been very good," as quoted in the report.

If, however, the clearance is granted, Sputnik V will become available in Israel in two to three months, according to the report.

In early August, Sputnik V, developed by the Gamaleya Research Institute of Epidemiology and Microbiology and produced in conjunction with the Russian Direct Investment Fund (RDIF), became the world's first registered vaccine against the coronavirus.