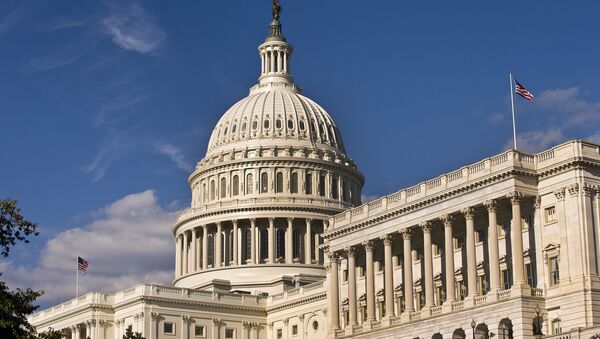 As Donald Trump and rival Joe Biden battle it out for the White House, US Election Day is also witnessing a clash between the Republicans and the Democrats for control of the Senate – which is crucial to the presidency.

No less pivotal to Republican - Democratic standoff in the US presidential elections 2020 is the heated battle unfolding across the country for control of the Senate. The Republicans wield a 53-47 majority in the chamber, and have been fiercely resisting attempts by the Democrats to wrest control from them.

Currently, 45 seats are held by Democrats, with two Independents – Bernie Sanders (I-VT) and Angus King (I-ME) – caucusing with the Democrats.

Ahead of the vote, a forecast offered by FiveThirtyEight suggested the Democrats possessed an advantage in flipping the senate, while Republicans had a solid chance to retain the chamber.

Election Day witnessed the Democrats secure a seat in Colorado, while suffering a setback in Alabama, with the Democrats’ path to the Senate narrowing as Republicans maintained their seats in the South Carolina, Texas and Kansas races, reported AP.

Final results have been projected as taking some time in arriving.

The closely-watched Georgia special election Senate race between Republican Senator Kelly Loeffler and Democrat Raphael Warnock was projected by CNN to projected to be already facing a January runoff.

To win the November election outright and avoid a runoff, one of the candidates in the race would have needed to surpass 50 percent of the vote.

Another Georgia Senate race, pitting Republican Senator David Perdue against Democrat Jon Ossoff, is also likely to witness a run-off election, as a major third-party candidate is on the ballot.

Senator Cory Gardner, the Republican incumbent, has been unseated by Democrat John Hickenlooper in what was viewed as a must-win seat in the quest to gain a majority in the Senate. “It’s time for a different approach,” Hickenlooper said in an live video message posted on Facebook.

Ahead of the vote, Gardner had been projected as lagging behind his Democratic challenger, with his seat considered among the most endangered for the incumbents.

Senate Majority Leader Mitch McConnell was able to successfully fend off a challenge from Democrat Amy McGrath in Kentucky. 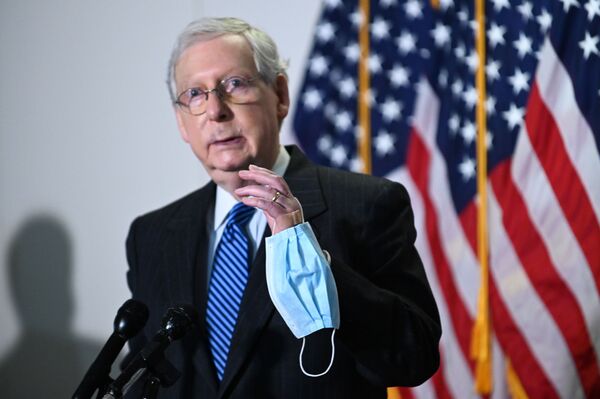 “We don’t know which party will control the Senate... But some things are certain already. We know grave challenges will remain before us, challenges that could not care less about our political polarization. We know our next president will need to unite the country, even as we all continue to bring different ideas and commitments to the table,” McConnell was cited as saying.

Republicans quashed the aspirations of Democratic rivals in a succession of states.

In South Carolina, Republican Sen. Lindsey Graham, who has also served as Chairman of the Senate Committee on the Judiciary since 2019, defeated Democratic candidate Jaime Harrison to retain his Senate seat in what is believed to have been the most difficult challenge of his career. 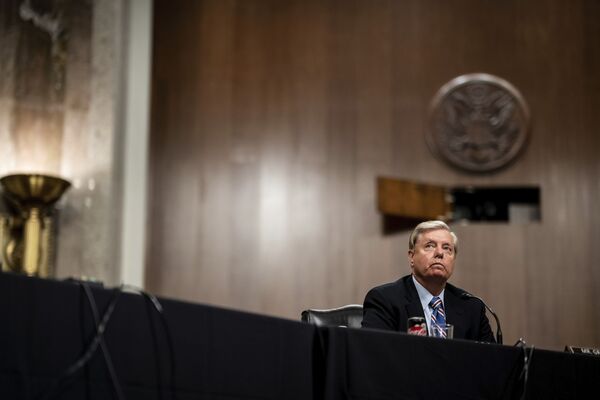 The Maine race between incumbent Republican Sen. Susan Collins, deemed the underdog this time, against Democratic Maine House Speaker Sara Gideon had earlier been suggested as a “toss-up” by Cook Political Report. The face-off was a contest that could push past Election Day unless a candidate breaks the 50 per cent threshold.

As Republicans defended Senate seats, issues like the current administration’s handling of the COVID-19 pandemic and the economic fallout from measures taken to curb the spread of the respiratory disease took center stage, according to AP VoteCast, a national survey of the electorate.

Both candidates for the presidency had pivoted their election campaigns towards the key states, such as Iowa, Georgia and Michigan, in a final attempt to woo voters.

Why the Senate is Pivotal

Securing a Senate majority is deemed able to “make or break” a presidency, as any 50-50 vote tie in the Senate is broken by the sitting vice-president. 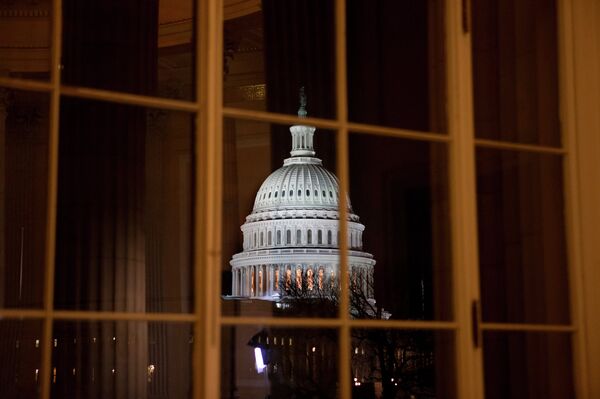 Administration nominees, including Cabinet positions, are confirmed by Senators, with the White House agenda equally vulnerable to who controls the chamber.

With Republicans currently controlling the Senate 53-47, it would be down to three or four seats to determine party control, depending on who wins the presidency.