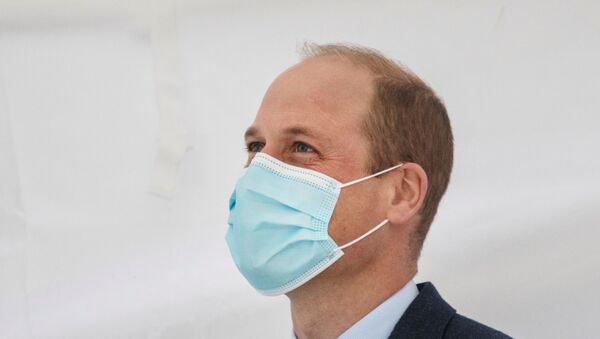 Asya Geydarova
Editor
All materialsWrite to the author
The Duke of Cambridge reportedly tested positive for the virus just after his father, Prince Charles, and British Prime Minister Boris Johnson came down with COVID-19 the same month.