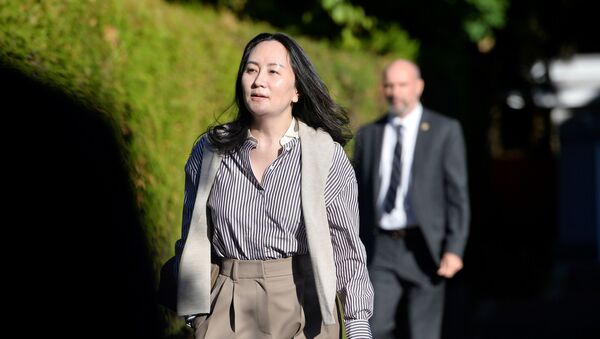 Government attorneys on behalf of Canadian Attorney General David Lametti sought, through a Vukelich application - a motion to deny the admissibility of certain evidence, or testimony for the purpose of an expedient legal process - to dismiss Meng's request to stay the proceedings against her, citing abuse of process.

"I conclude that some, but not all, of the evidence Ms Meng seeks to adduce, may be admitted, and that the Attorney General's Vukelich application should be dismissed", Associate Chief Justice Heather Holmes said in a ruling released on Thursday.

Holmes stopped short of dismissing the extradition request entirely, saying that evidence presented to the court suggests that Meng did not mislead about her transactions with Iran are not relevant to the case. Holmes also sided with the Attorney General in denying other pieces of evidence submitted by the defence.

Meng's extradition trial resumed this week, with the Huawei executive personally attending this week's sessions as her lawyers argue that an abuse of process occurred during the arrest as part of coordinated action against her originating from the US and that Canadian law enforcement agencies violated the Huawei executive's rights protected by the Canadian Charter of Rights and Freedoms by denying her access to legal counsel.

Associate Chief Justice Heather Holmes previously ruled against Meng's bid to scrap the extradition proceedings in May and denied Meng's request for access to confidential documents earlier this month.

Meng's detention has led to a deterioration of Sino-Canadian relations and, according to Canadian officials, was allegedly a contributing factor to the arrest of two Canadian nationals - former diplomat Michael Kovrig and businessman Michael Spavor - on charges of espionage in China.