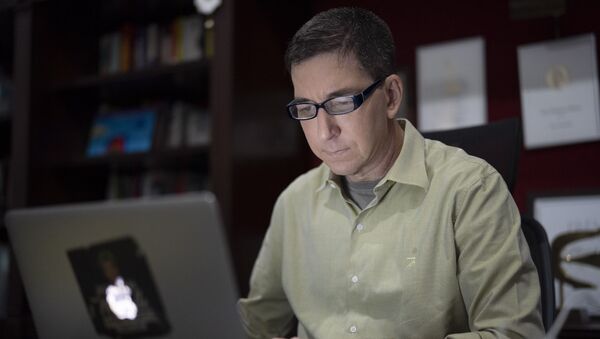 © AP Photo / Leo Correa
Subscribe
Evan Craighead
All materialsWrite to the author
Journalist Glenn Greenwald, one of three co-founding editors of The Intercept, has announced his departure from the outlet he helped create, claiming his “contractual right of editorial freedom” was violated by editors who demanded he remove article contents critical of Democratic presidential nominee and former US Vice President Joe Biden.