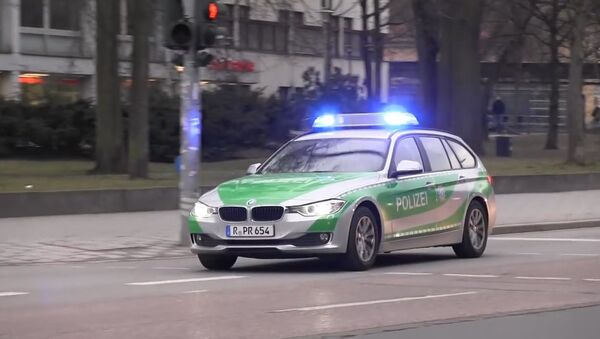 Sofia Chegodaeva
All materialsWrite to the author
Local police have confirmed that a major accident occurred in the area.

A car drove into a group of people on a pavement in Kempen, in Germany's district of North Rhine-Westphalia, killing one person and injuring at least three, Bild reported.

Local police took to Twitter to inform the public that a road has been closed following a major accident in Kempen.

According to Bild, for reasons yet unknown, the car driver left the road to the right and rammed a group of people. There are, as yet, no indications that the collision was deliberate, police said.

The accident occurred at 16:36 local time. The injured were flown to hospital by the helicopter ambulance service.