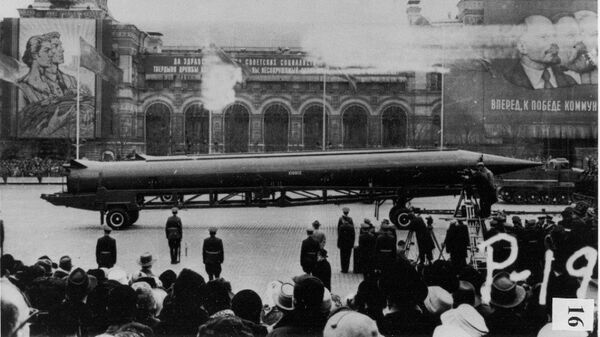 Finian Cunningham
All materials
Fifty-eight years ago this week saw the most dangerous moment in the Cold War when the world was brought to the brink of nuclear destruction, only to be averted by the brave actions of Russian naval commander Vasily Arkhipov.

As part of a flotilla of four Soviet submarines, Commodore Arkhipov over-ruled the firing of nuclear torpedoes at an attacking American fleet. If that had happened it would have triggered an all-out nuclear war with the United States.

In 2002, Thomas Blanton, the then director of the US National Archive, described the Russian navy commander as “the man who saved the world.”

During two weeks in October 1962 known as the Cuban Missile Crisis, tensions between the US and Soviet Union reached a boiling point. Moscow had sent nuclear missiles to Cuba to defend the socialist government of Fidel Castro which was enduring an onslaught of attacks from the US, led by President John F Kennedy.

The year before 1962 saw the Bay of Pigs invasion when US warplanes and warships supported an amphibious incursion into Cuban territory by thousands of mercenaries. The invasion was defeated, much to the international shame of Washington. But it demonstrates the context of aggression that Cuba was subjected to which led up to the missile crisis the following year. 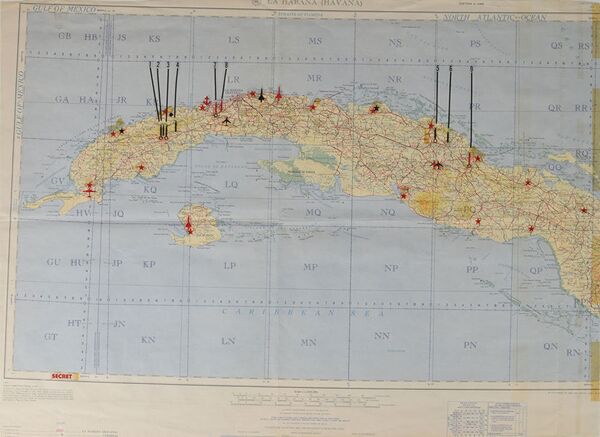 As part of the defence of Cuba, the Soviet leadership dispatched four submarines to break the naval blockade that the US was imposing on the Caribbean island. While still in international waters on their approach to Cuba, an American fleet of destroyers and warplanes launched a frenetic hunt for the Russian subs.

The Americans were dropping signalling depth charges aimed at forcing the Russian subs to surface. Given that the undersea vessels had travelled more than 8,000 kilometres from Russia’s Arctic region and the constant harassment from the American fleet, the subs lost radio communications.

Not only that, but conditions on board the diesel-powered subs were becoming horrendous from failing battery power and air-conditioning. Men were fainting from heat exhaustion and lack of oxygen. Their vessels were all the while being pounded by depth charges. Given the lack of contact with the outside world, the understandable apprehension among the crews was that war had already broken out between the US and the Soviet Union. The pressure on the submarine commanders to launch their nuclear torpedoes was immense.

However, Vasily Arkhipov, the overall commander, countered orders to launch. He had the final say. Despite the heart-stopping explosions around his vessel, he reasoned correctly that the charges being dropped by the Americans were not lethal, therefore a war had not commenced yet. If he had authorized firing the nuclear torpedoes, it would have been all-out total war. His decision was taken on October 27, 1962, the culmination of the missile crisis.

The Russian flotilla was eventually forced to surface for air and for recharging of their batteries. Even then they were strafed by US warplanes. 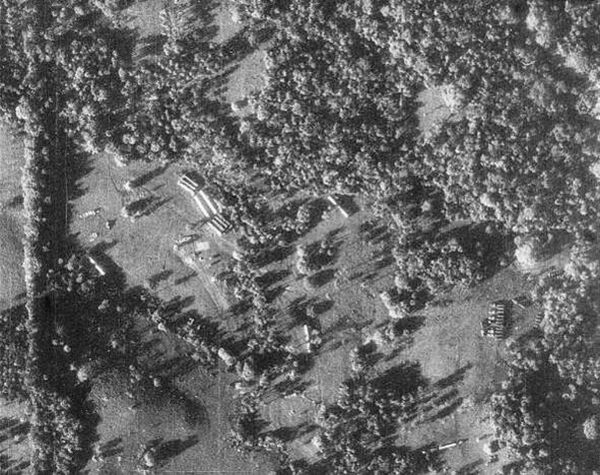 By then, President Kennedy and Soviet leader Nikita Khrushchev had agreed to a stand-down. The crisis was averted by Soviet missiles being removed from Cuba and the Americans agreeing to end their aggression towards Cuba and withdrawing warheads from Turkey – the latter moves were not honoured by the US side.

The nerve-fraying drama illustrates the imminent danger of a nuclear war, either by design or accident. It is therefore incumbent on the US and the Russian leadership to lead the way in nuclear arms control and disarmament.

Today, however, Moscow has repeatedly appealed to Washington to extend the New START treaty governing strategic nuclear weapons and on banning the installation of short-range missiles in Europe. President Vladimir Putin’s proposals on both fronts have been recklessly ignored by the American side and its Atlanticist supporters among European governments.

As author Ron Ridenour points out in his book, The Russian Peace Threat, there is a consistent theme from the bravery of submarine commander Vasily Arkhipov to the contemporary pragmatism shown by President Putin. Russia is the side that always shows the greatest willingness to avoid disastrous war. No doubt it is Russia’s close-up understanding of the appalling human suffering of war that makes it so keen to maintain peace.

It is a damnable pity that the aggressive Americans and their European vassals show very little of comparable sensibility as the Russians. Hence peace remains elusive and war always a present danger.

Lamentably, that will remain the case until American and European people overhaul their governing establishments. That means going way, way further than voting for this or that president.