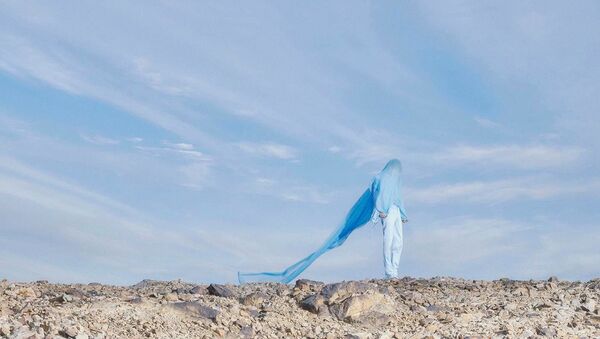 Martha Yiling
All materials
The K-Pop star has promised that this release will be even more intense than the first part.

The youngest member of K-Pop Princes SHINee Lee Taemin is coming back again as SM Entertainment has dropped a new photo teaser for the second part of his third full-length album under the name “Never Gonna Dance Again: Act 2” on 27 October.

​The nine-track album with lead song "Idea" will follow the first chapter named “Never Gonna Dance Again: Act 1” with the title track “Criminal” which is dedicated to the attraction you feel to someone who causes you pain, rather like Stockholm syndrome. Dark and intense performance and choreography were warmly welcomed by critics and Shawols (the official name for the fandom of SHINee).

The new material in scheduled to be released by SM Entertainment on 9 November. Taemin's fans expect another piece of art, created by their favourite and are sharing happy thoughts on SNS.

"CRIMINAL" Fever is still not over and now #Act2_COMINGSOON God Save me 😭.......But I am curious about the concept #ACT2_Taemin_ke_saath @SHINee pic.twitter.com/l3qDos2h9l

Look forward to it!
pic.twitter.com/kB0DttHzHY