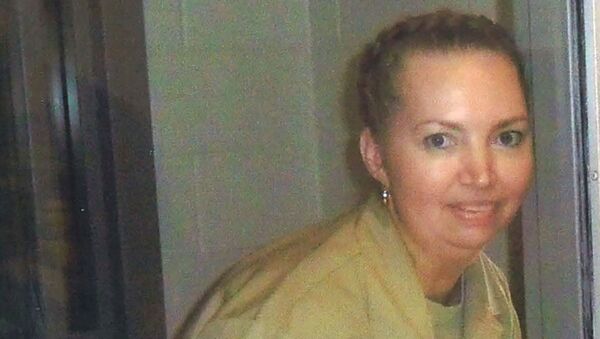 © REUTERS / ATTORNEYS FOR LISA MONTGOMERY
Subscribe
Chris Summers
All materialsWrite to the author
The US Justice Department has scheduled the execution of Lisa Montgomery for December. But who is she and why has she been on Death Row in a federal penitentiary since 2008?