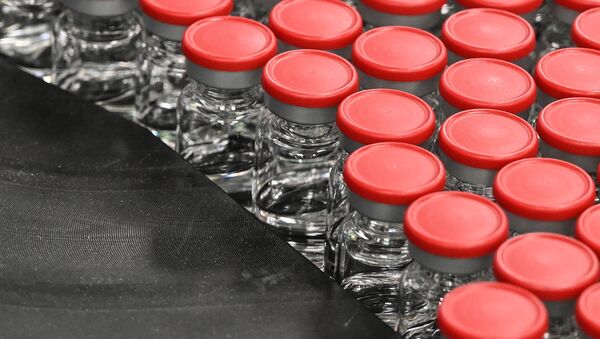 Aleksandra Serebriakova
Moscow-based Sputnik correspondent specializing in foreign affairs.
All materialsWrite to the author
Clinical trials of the anti-coronavirus vaccine developed by AstraZeneca pharmaceutical company in partnership with Oxford University were previously halted in the UK after one of the British participants contracted an “unexplained illness”, but resumed days later. 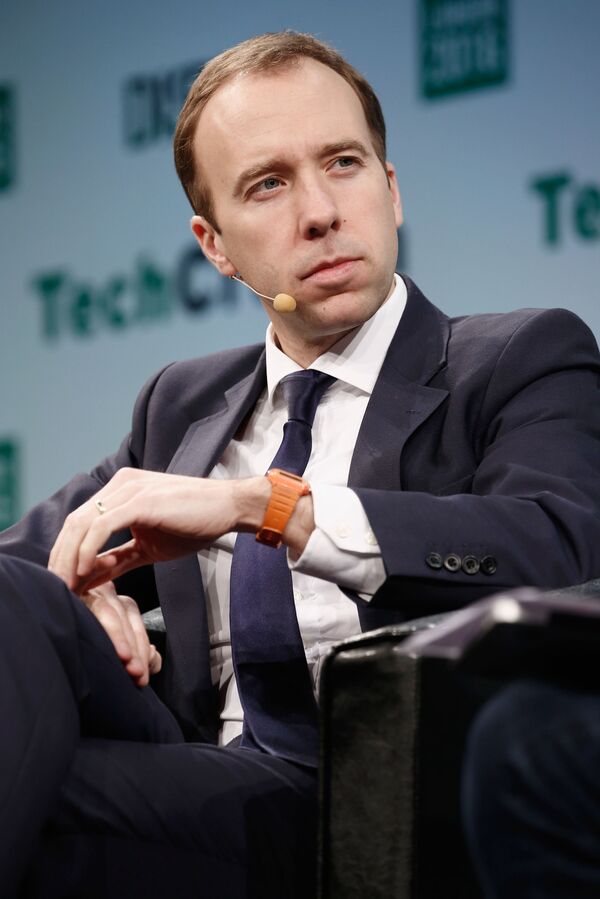