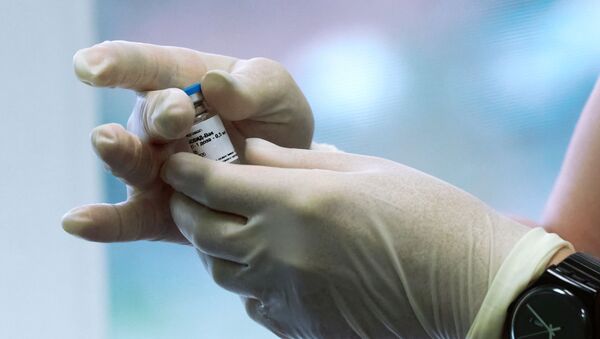 Henry Batyaev
All materialsWrite to the author
The vaccine was registered in August, becoming the world's first inoculation against the coronavirus. It was developed by the Gamaleya Institute, with the Russian Direct Investment Fund acting as the primary investor for the vaccine's development and distribution.